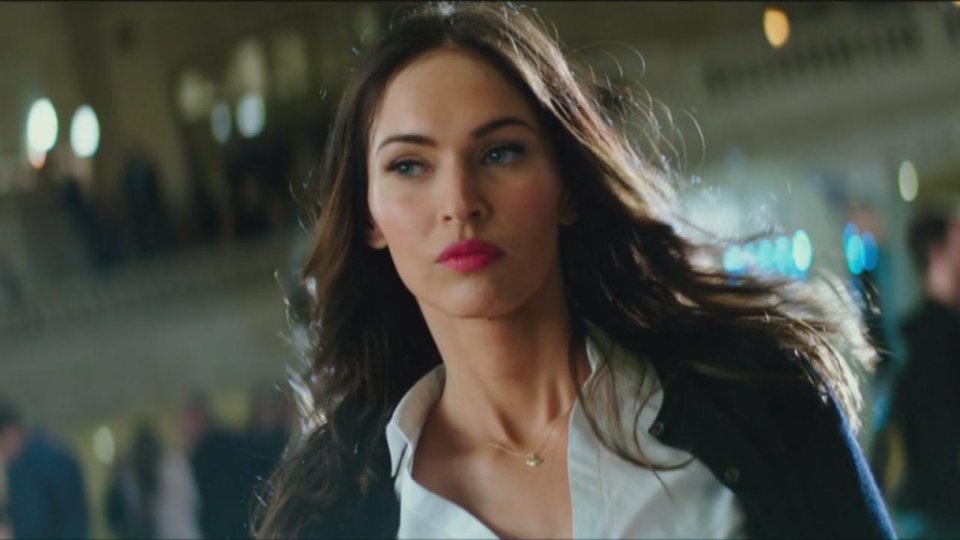 Megan Fox and Stephen Amell open up about their roles in the new movie Teenage Mutant Ninja Turtles: Out of the Shadows as two new featurettes have been released along with two new clips.

The heroes in a half-shell return for more Turtle-powered fun on 30th May.

Check out the new featurettes and clips below: