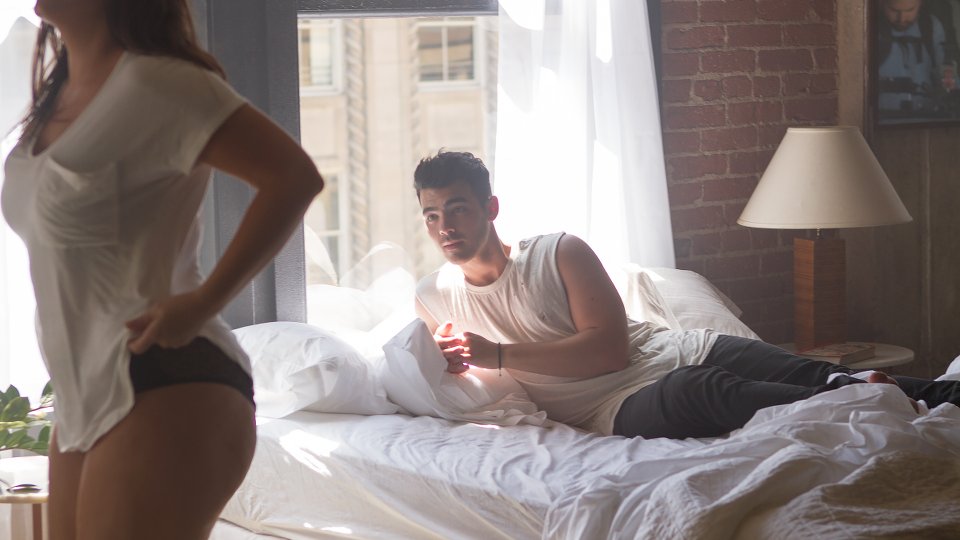 DNCE have released the music video for their brand new single Toothbrush.

Directed by Luke Monaghan and filmed in L.A., the video stars supermodel Ashley Graham who gets very hot and steamy with DNCE vocalist Joe Jonas. Toothbrush is the follow-up to the band’s smash hit debut single Cake by the Ocean and is taken from their EP SWAAY, which is available now.

UK fans can see the band perform a headline show at London’s O2 Islington Academy on Friday 19th August. Tickets for the show are on sale right now from www.gigsandtours.com.

DNCE are currently on tour in the US with Selena Gomez and they performed at the Billboard Music Awards last night. The band will also perform at V Festival this August.

DNCE is made up of Joe Jonas, Cole Whittle, JinJoo and Jack Lawless.

Watch the video for Toothbrush below: