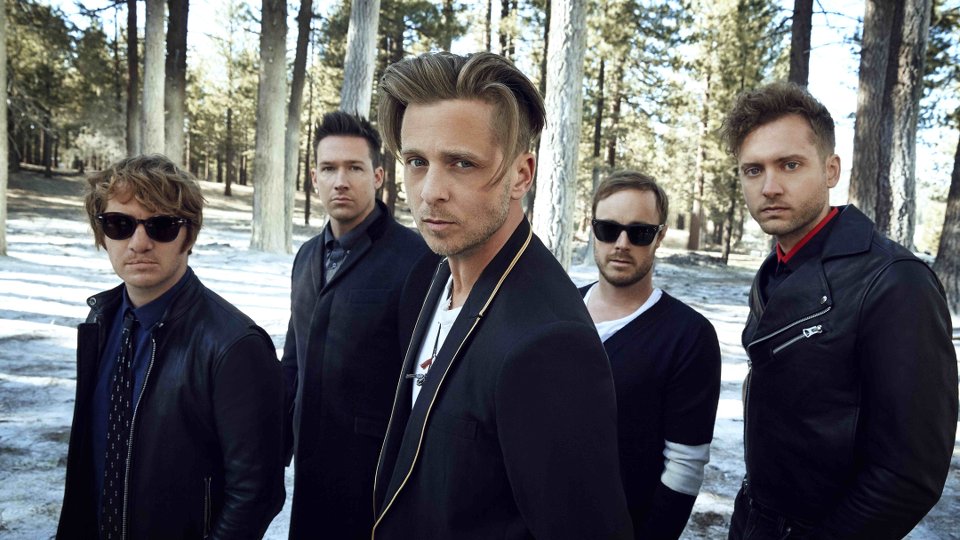 OneRepublic have released the official music video for their new single Wherever I Go.

In a recent interview with Wonderland Magazine, Ryan talked about the music video saying, “It’s a bit of a mad kind of unicorn. It’s so bizarre. For a lot of the videos we’ve done, I’ve come up with the treatments, and I wondered if people would this one was a bit crazy, but they went for it! You’re going to think ‘How the hell did this song create that visual in his head?”

OneRepublic will appear on the semi-finals of Britain’s Got Talent tonight to perform the song for the first time on UK TV.

The band’s new album will be the follow-up to 2013’s Native, which went platinum in the UK and included the top ten singles Love Runs Out, I Lived, If I Lose Myself and the number 1 smash Counting Stars.

Watch the music video for Wherever I Go below: