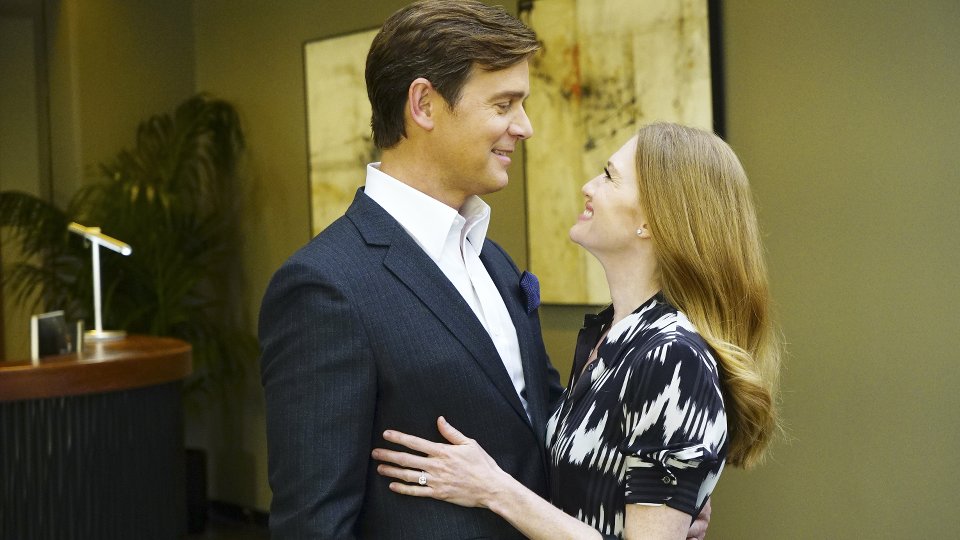 Shondaland’s latest hit TV show The Catch arrives in the UK on Thursday.

The first episode of the season is The Pilot. Alice Vaughan (Mireille Enos) is LA’s top private investigator – and the one woman you don’t want to mess with. But when her fiancé cons her out of millions and disappears, Alice goes on a private mission for payback.

The Catch has already been renewed for a second season and the first consists of 10 episodes. It’s sure to become your must-see show of the week and trust us when we tell you that you’ll be hooked after the very first episode!