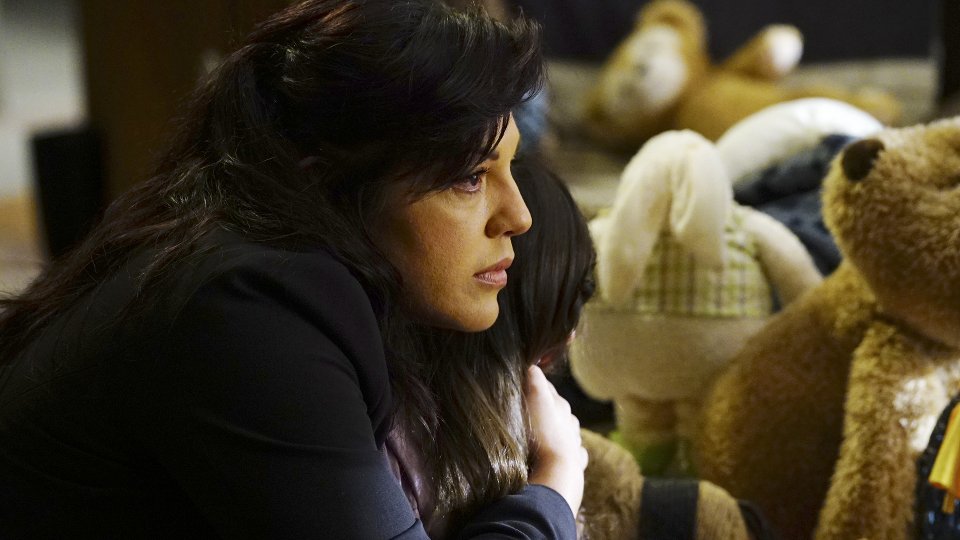 Callie (Sara Ramirez) and Arizona (Jessica Capshaw) battled to get their friends on side ahead of their custody battle on the latest episode of Grey’s Anatomy.

Owen (Kevin McKidd) and Meredith (Ellen Pompeo) agreed to argue in favour of Callie while Richard (James Pickens Jr) supported Arizona. April (Sarah Drew) and Jackson (Jesse Williams) were also on Arizona’s list of people to ask but April’s freak out over the health of her baby caused friction meaning she couldn’t ask her.

Elsewhere Steph (Jerrika Hinton) was kicked off Kyle’s (Wilmer Valderrama) case by Amelia (Caterina Scorsone) when she discovered that they were a couple, Meredith worked a case that involved a married man who was having an affair with his doorman, and Amelia and Owen confessed their fears about moving forward with their relationship.

The next episode of the season is Mama Tried. Callie and Arizona have a heated argument when they can’t agree on their plans for their daughter’s future.