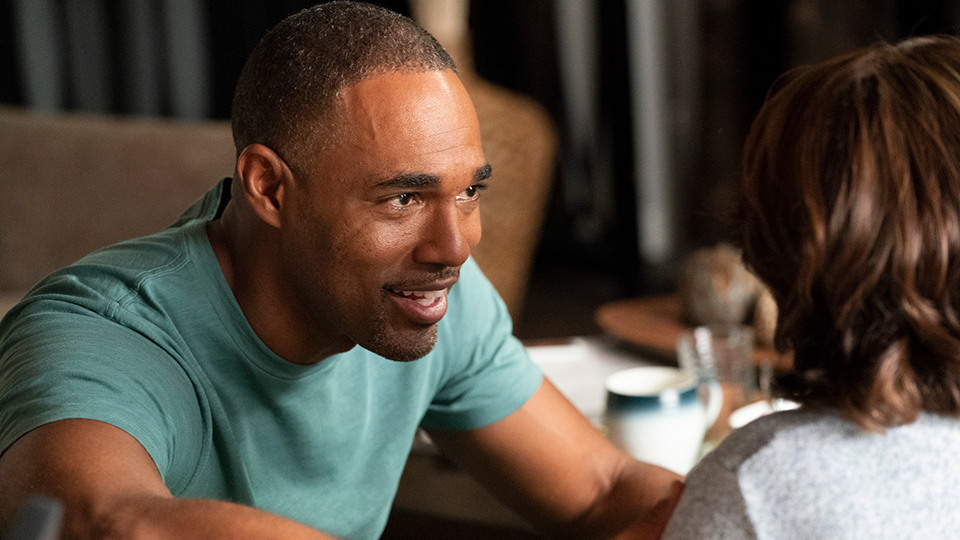 He assigned the team to the specialties he wanted them to learn and side-lined Andy (Jaina Lee Ortiz) onto recruitment, leaving her unhappy. Things were made worse when Sullivan put Maya (Danielle Savre) in charge to give her a path to lieutenant.

The team was called to a burning abandoned building that had squatters trapped inside. Maya deliberated over what call to make when they discovered the water supply was down. Sullivan was unimpressed and told her she should have delegated rather than taking on finding a solution herself.

Andy became trapped inside the building but the team managed to rescue her, and the kids she was with.

Meanwhile Ryan (Alberto Frezza) raided a poker game and came face-to-face with his absent father Greg (Dermot Mulroney). He was forced to spend the day with him and the two bickered over Greg’s questionable behaviour.

Elsewhere Travis (Jay Hayden) and Vic (Barrett Doss) called a truce and went to a support group together, and Jack (Grey Damon) was invited to live with Miller (Okieriete Onaodowan) after revealing he grew up in the foster system.

The next episode of the season is Do a Little Harm. Captain Sullivan continues his efforts to bring together the fire and police departments by hosting a training seminar. Meanwhile, Ben and Miranda have an honest conversation about their marriage.

Station 19 continues at 10pm Wednesday on Sky Witness HD. Preview it with our gallery below: