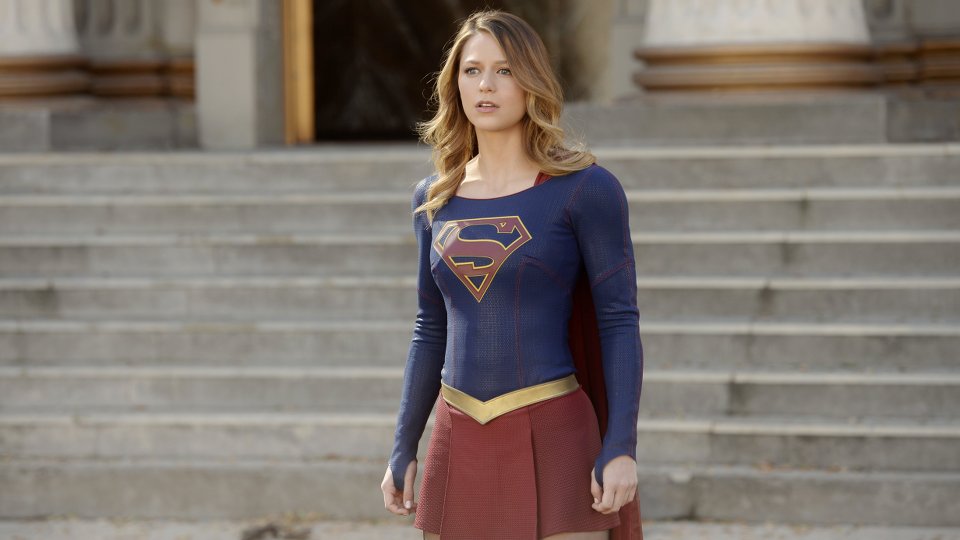 Kara (Melissa Benoist) lost her inhibitions thanks to Red Kryptonite on the latest episode of Supergirl.

After coming into contact with the Red Kryptonite, Kara started being reckless and as her alter-ego Supergirl she was caught letting a criminal go. Siobhan (Italia Ricci) tried to shop the story to Cat (Calista Flockhart) but when she was turned down she was caught selling it to a rival publisher resulting in her losing her job.

Following an encounter with Supergirl that almost cost her life, Cat decided to publicly break ties with Supergirl and announced to the world that they should be afraid of her.

The DEO managed to subdue Kara but not before Hank revealed himself as an alien and Alex (Chyler Leigh) was served a few too many home truths.

The next episode of the season is Manhunter. Following recent revelations, J’onn J’Onzz opens up about his meeting with Kara and Alex’s father, as well as how he came to pose as Hank Henshaw.