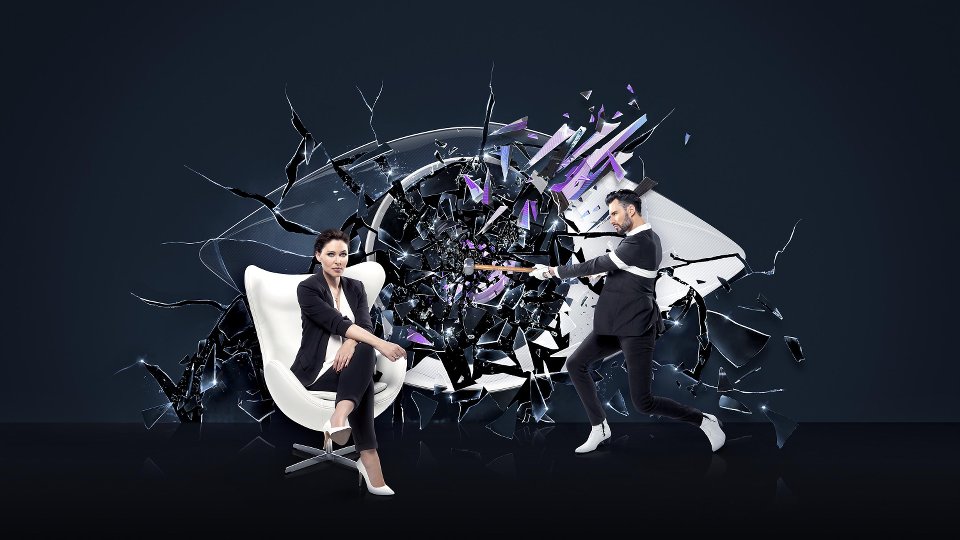 Big Brother promises an unpredictable series when the show returns this summer.

The Housemates will be under attack from an unseen ominous dark force that will have a dramatic and divisive effect from Day One it has been revealed. Big Brother is determined to confuse the housemates when they enter the house and warns that they should be prepared for paranoia and suspicion.

This year’s house is described as ‘a slick, stark monochrome world’ and viewers are being told to prepare for a ‘yin and yang’ style force to evolve Big Brother for a new generation. This force will affect the Housemates for better or for worse.

Emma Willis returns to host the main show with Rylan Clark-Neal returning for Big Brother’s Bit on the Side. Rylan will be joined by a host of celebs every night and an audience of Big Brother fans to debate hot topics, reveal exclusives and go behind the scenes of the main show.

Ahead of the show’s return to Channel 5, a short teaser trailer featuring Emma and Rylan has been released. Watch it below: