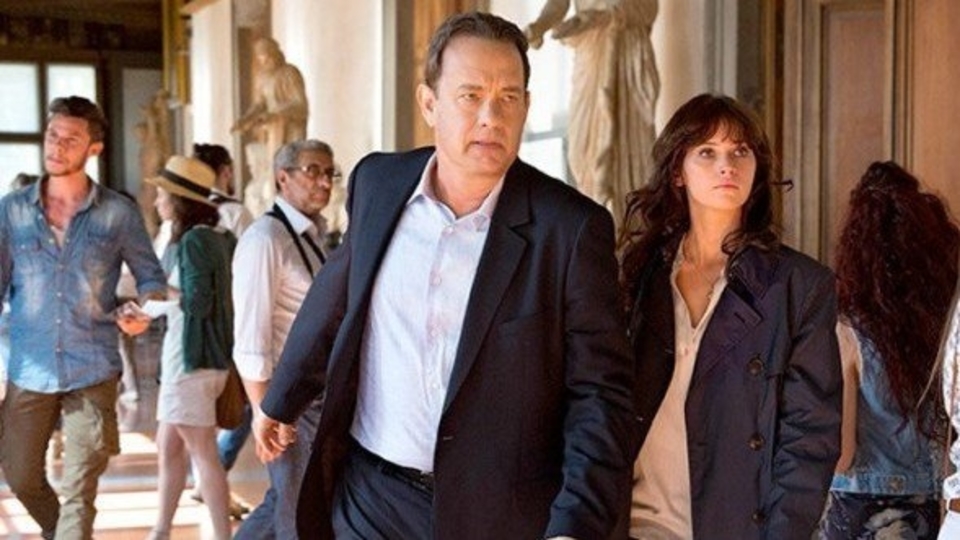 A brand new trailer has just been released for Inferno, the new sequel to Da Vinci Code, starring Tom Hanks and Felicity Jones.

When Langdon wakes up in an Italian hospital with amnesia, he teams up with Sienna Brooks (Felicity Jones), a doctor he hopes will help him recover his memories.

Together, they race across Europe and against the clock to foil a deadly global plot.

Check out the first trailer for the film below: