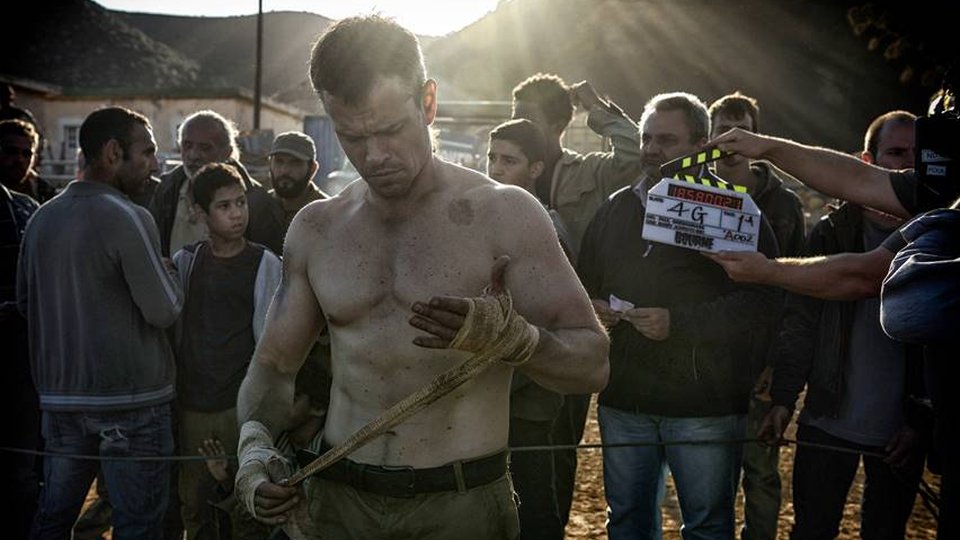 A brand new featurette has just been released for the hugely anticipated new Jason Bourne film, titled ‘Jason Bourne is Back’!

The next chapter of Universal Pictures’ Bourne franchise finds the CIA’s most lethal former operative drawn out of the shadows.

Jason Bourne will be released in UK cinemas July 27th.