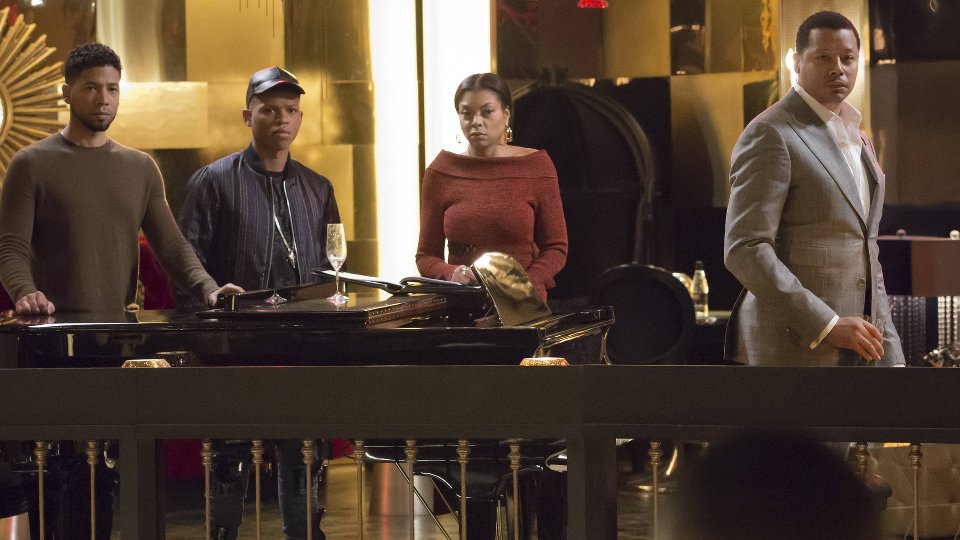 Lucious (Terrence Howard) tried to convince the board that he should return as CEO on the latest episode of Empire.

The powerful Lyon held a fundraiser as part of his charm offensive and he was left surprised when the board offered a joint CEO role to him and Cookie (Taraji P. Henson). Lucious also double-crossed a journalist that he was supposed to be giving an exclusive to.

Elsewhere Laura (Jamila Velazquez) was less than impressed to hear that Hakeem (Bryshere Y. Gray) was the father of Anika’s (Grace Gealey) baby, Lucious’ threat to kill Anika once her baby was born was revealed when she was taken into hospital, and Andre (Trai Byers) found out that his grandmother was still alive.

The next episode of the season is The Lyon Who Cried Wolf. A problem crops up with the deeply personal music video that Lucious made about his mother when Andre discovers a dark secret.