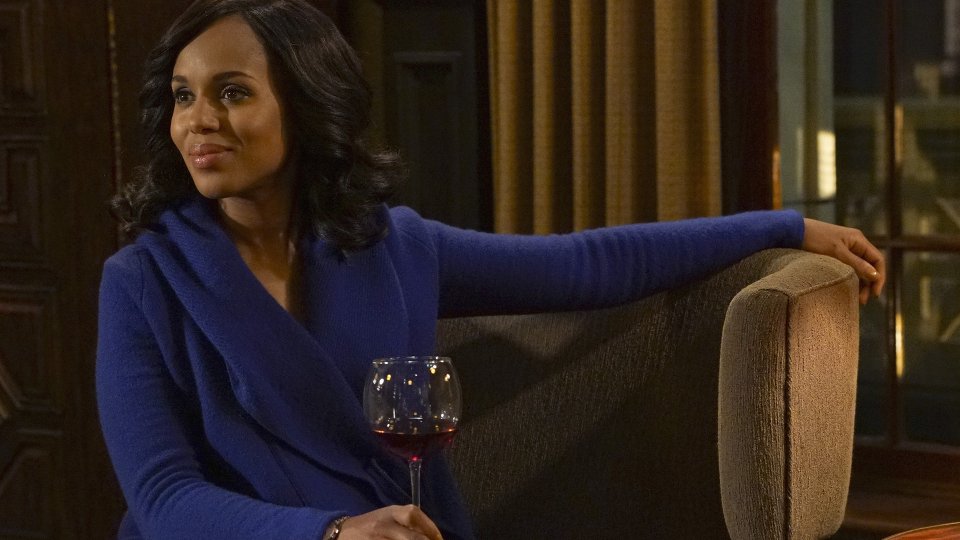 Hollis Doyle (Gregg Henry) came up trumps when the Republican presidential candidates traveled to Florida to get an endorsement on the latest episode of Scandal.

Abby (Darby Stanchfield) pulled some dirty tricks to try and delay Mellie (Bellamy Young) and Olivia (Kerry Washington) from getting to Florida. She lied that Fitz’s (Tony Goldwyn) plane was having mechanical difficulties in an attempt to help Susan (Artemis Pebdani) land the endorsement.

Inspired by Marcus (Cornelius Smith Jr), Mellie took matters into her own hands and spoke to Fitz to resolve the situation. He told her that Olivia killed Andrew (Jon Tenney) but agreed to move his plane. Mellie made it to Florida but it was Susan who received the endorsement from the Florida governor.

Mellie and Susan were both shocked when Hollis ended up winning Florida.

Elsewhere in the episode Cyrus (Jeff Perry) tried to keep Michael (Matthew Del Negro) in line but was blindsided when he disappeared with Cyrus’ daughter.

The next episode of the season is Trump Card. Olivia and Abby are forced to put aside their differences to prevent Hollis trumping their candidates’ campaigns.