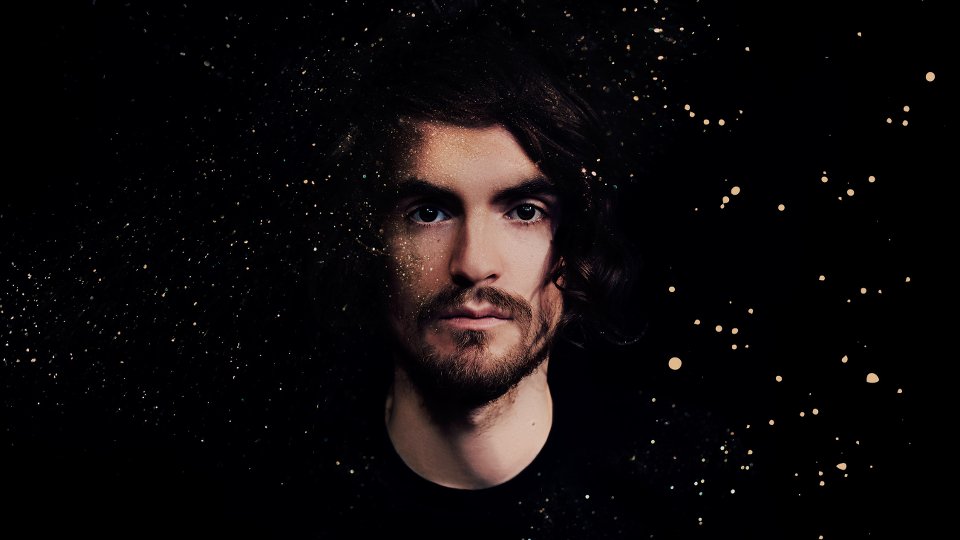 His first since 2014’s House of Jacks, Gilded is a collection of stories and reflections, recorded in live takes at Manchester’s Blue Print Studios. On this record Blair remains true to his folk roots lyrically whilst continuing to push musically into new areas.

To celebrate the release of the album, Blair has put together a playlist of his ‘Best Songs in Film’ especially for EF Playlist.

Keep reading to find out what he’s selected…

From O Brother Where Art Thou?

My favourite voice of the Deep South singing out George Clooney’s head, what’s not to love?

The ultimate feel good tune, love the choreography in this scene, too.

From Back to the Future

I’ve seen so many poor mimed instruments in my life, it makes it a real pleasure to watch Marty McFly actually look like he’s playing what’s coming out of the speakers!

From Fast Times at Ridgemont High

I think this is perhaps my favourite pop song ever, it captures the innocence of youth so well without being pure cheese. It’s pretty cheese, though.

From Above the Rim

Such a classic hip hop tune, the intro is just so perfect for end credits!

The perfect tune to encapsulate the stagnation and subsequent boom surrounding Manchester’s football and cultural revolution in the 90s!

Stealer’s Wheel – Stuck in the Middle With You

Perhaps the most harrowing musical scene I can think of, gives me shivers every time I think about it.

From The Long Riders

Growing up on the folk scene, I was exposed to this tune from a young age. I assumed it was traditional but then I discovered it was written by the great Ry Cooder for the soundtrack of The Long Riders.

Seal – Kiss From a Rose

Such an epic tune, the strings give it a cinematic edge that the most popular successful songs rarely possess.

Similarly to Kiss From a Rose, I love the strings in Both Sides Now, it’s incredibly emotive. Perfect cinema material.