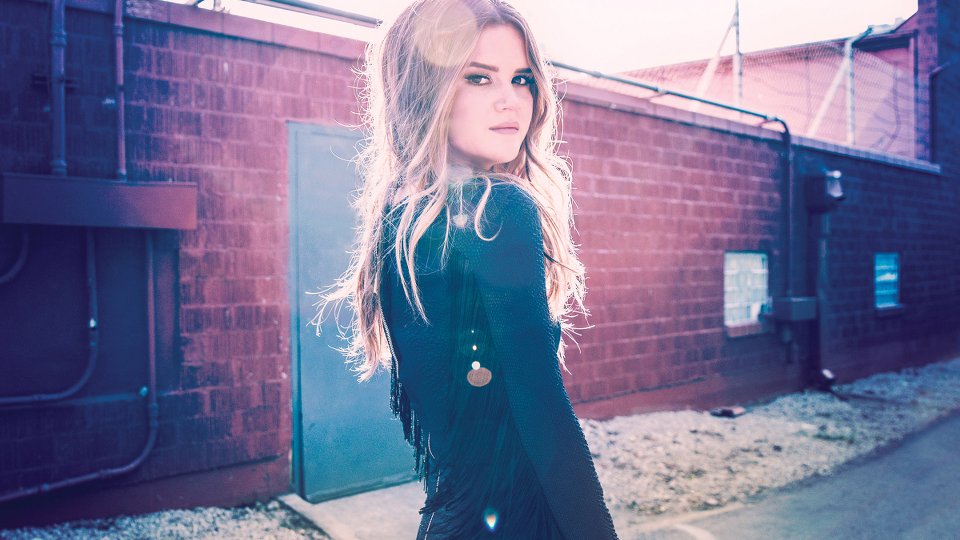 2016 has been a great year for country music so far – and the new albums due from both major stars and newer artists promise to make it even better.

It took us a while to whittle them down, but here are the five LPs we at EF Country are most looking forward to in the coming months (and one we wish would happen).

Read on for our picks…

The first album from Keith Urban since 2013’s Fuse, Ripcord promises to be similarly experimental in terms of sound (see the shouldn’t-work-but-does mixture of banjo twang and shimmering electronic beats on latest single Wasted Time). Yet both Wasted Time and lead single John Cougar, John Deere, John 3:16 also have a nostalgic vibe, so it will be interesting to see whether that carries on through the rest of the album. He’s also worked with some amazing guest stars, including country queen Carrie Underwood – coming hot on the heels of their duet on the American Idol finale – rapper Pitbull and legendary guitarist Nile Rodgers, suggesting a very eclectic mix of musical styles and genres could be on offer. Frankly, we can’t wait!

The title is a bit of a giveaway, but Blake Shelton has said that ‘If I’m Honest’ is going to be his most personal album yet – and that there may be insights into his high-profile divorce from Miranda Lambert last year. Singles Came Here To Forget and Saviour’s Shadow certainly suggest we’re going to see a more introspective side of Shelton than his previous bombastic hits. However, the promised duet with Gwen Stefani brings up interesting questions. Could the album be a chronicle of the heartbreak of a long relationship ending and the thrill of finding new love, in the vein of Stefani’s This Is What The Truth Feels Like? We’ll have to wait until 20th May to find out…

The ninth (yes, really) album from Dierks Bentley, Black promises to be in the vein of his last two records ‘Riser’ and ‘Home’. Bentley has spoken about the album takes its influences from his marriage, and certainly the three tracks released so far show a vast range of relationship experiences. The newly-single swagger of Somewhere on a Beach (which plays like the tongue-sticking-out mirror image of Drunk on a Plane) brilliantly contrasts What The Hell Did I Say, a guitar-driven tale of morning-after regret, via ballad I’ll Be The Moon where Dierks duets with Maren Morris as a pair of cheating lovers. But they’re all linked by having catchy choruses, tongue-twisting lyrics and melodies to rock out to. If they’re any clue to the rest of the album then we’re in for a real treat.

From three veterans to a debutant! We love Maren Morris here at EF Country – she gave an amazing Yamaha Stage performance at Country to Country and has been knocking it out of the park with her five-track EP, particularly the single My Church which has been climbing the US country charts. Hero is her first major-label album and promises more of the style we’ve come to know and love – singalong choruses, gospel and soul influences, and cheeky wordplay. If the EP is anything to go by, this is going to be an album to play loudly on sunny days whilst chilling out in a park or driving with the windows down.

The purveyors of ‘bro-country’ showed a different side to themselves on their recent single Confession, and the upcoming Dig Your Roots promises more of the same. Florida Georgia Line have said that their third album will be their deepest and most emotional yet, but with plenty of the uptempo tracks that fans have come to know and love. They’ve even been recording in a treehouse! There’s also the promise of a duet with Tim McGraw as the first single, which is very exciting news. It’s always great to see artists push themselves and will be really interesting to hear what the new improved Florida Georgia Line have to offer.

And the one we wish would happen… Miranda Lambert

Anyone who saw Miranda Lambert’s barnstorming performance at this year’s C2C: Country to Country Festival couldn’t have walked away without a yearning to hear some new music from her. Her track for the recent Southern Family album, Sweet By And By, echoed a lot of her more introspective tracks such as The House That Built Me and Automatic, so could be a clue as to the direction she goes in with her next record. Though I hope we’ll get some of the uptempo barnstorming tracks we’ve come to love too! And now Blake’s telling his side of the story, surely we need to hear Miranda’s too? Here’s hoping she does an Eric Church and drops a secret new release sometime soon…