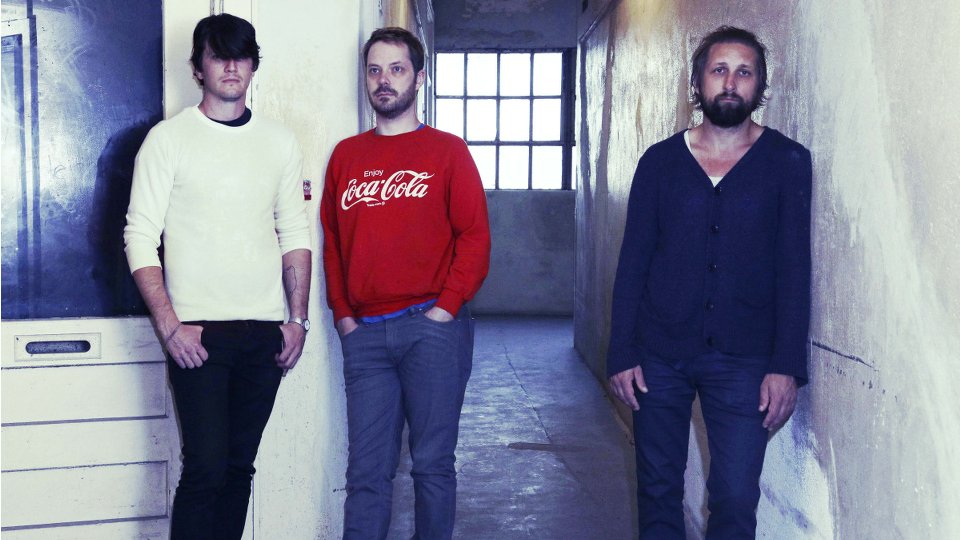 Marjorie Fair have released the music video for their new single Save Time.

The lo-fi music video is layered with psychedelic colours and patterns, putting your focus firmly on the song and its lyrics. Save Time is the latest track to be taken from the band’s latest album I Am My Own Rainbow, which was released on Psychic Bully Records last month.

I Am On My Own Rainbow is a collection of beautifully kaleidoscopic songs with the band’s trademark dreamy, psych-pop at its heart.

“I tried to do what I attempted on the first record which is to find a balance of textures and tones that the things that have inspired me have shaped,” says lead singer and songwriter Evan Slamka, “while allowing the songs to remain fully open, vulnerable and as free as possible within that framework.”

I Am On My Own Rainbow is the follow-up to the band’s 2004 debut album Self Help Serenade.

Watch the music video for Save Time below: