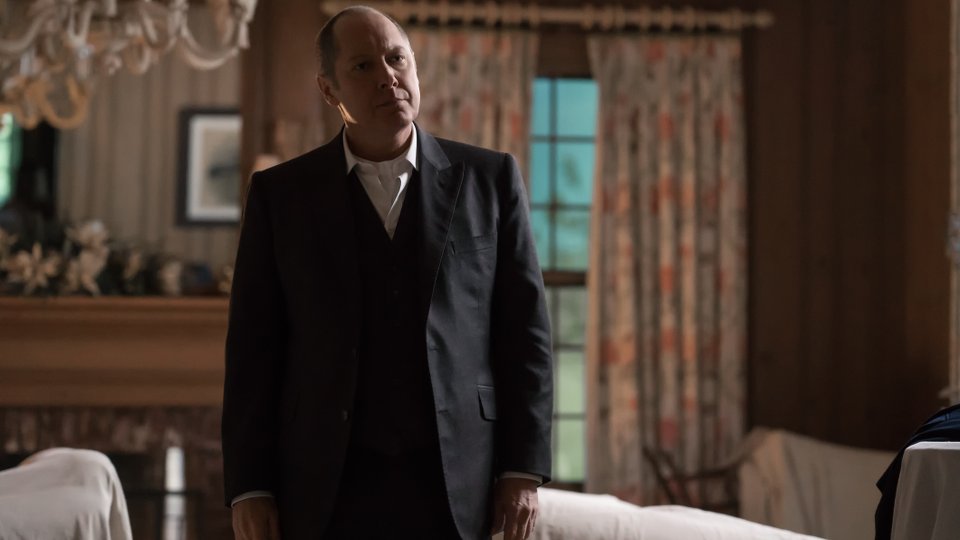 Well we didn’t see that one coming! Liz Keen (Megan Boone) lost her life on the latest episode of The Blacklist.

Tom (Ryan Eggold) tried his best to get Liz to safety but they were thrown a curveball when she went into labour. Liz was transported to a secure location for an emergency C-section performed by her ex Nik (Piter Marek) and her baby was delivered safely.

Unfortunately she had a complication which meant she couldn’t breathe and despite a rush to the hospital with Red (James Spader), Liz died on the way there. Ressler (Diego Klattenhoff) and the rest of the team arrived on the scene to stop Mr Solomon (Edi Gathegi) from trying to take her but realise their mission was over when Liz was pronounced dead.

The next episode of the season is Cape May. A mysterious beauty on the run from unknown assailants accidentally crosses paths with Reddington and enlists his help to fight back against her attackers.