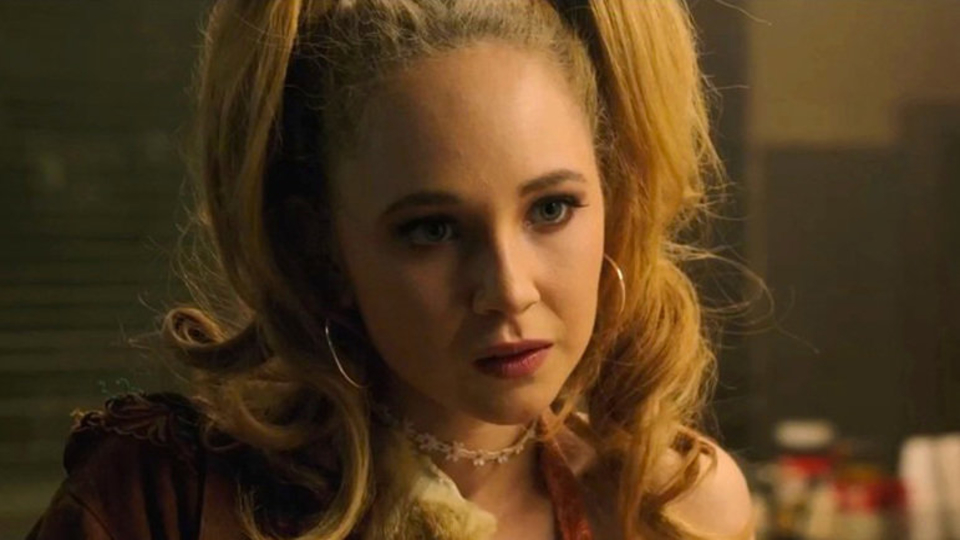 Bulldog Film Distribution is pleased to announce the UK release Safelight in select cinemas and on digital HD on 29th April and on DVD on 2nd May.

The paths of two desperate individuals cross in a dusty desert town in the late
1970s. Charles (Evan Peters) is a high school senior with physical challenges
and Vickie (Juno Temple) is a troubled runaway.

After Charles steps in to help Vickie during a fight with the dangerous Skid (Kevin Alejandro – True Blood, Red State), the pair form an unlikely relationship. But will the pair’s difficult lives allow them to find happiness? One thing is for certain – their lives will be changed forever.

To be in with a chance to win one of 3 copies of Safelight on DVD, all you have to do is answer the question below.