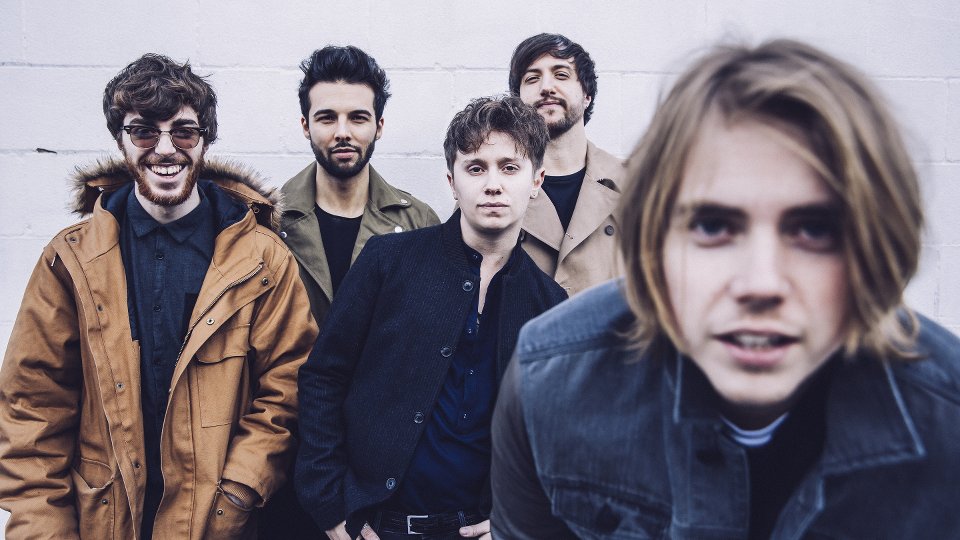 Having established themselves as trailblazers of the UK rock scene with their top 10 debut album last year, Nothing But Thieves are taking their sound global in 2016.

Previous singles from their self-titled debut have gained multiple playlist additions across Radio X, Kerrang! and BBC Radio 1 – where the band also bagged Hottest Record In The World and Track Of The Day accolades, as well as playing as part of their Live Lounge Month in September last year.

Nothing But Thieves have spent the last year touring across the world, playing a multitude of international festivals, including Summersonic in Japan, as well as Reading and Leeds Festivals. 2015 was just the beginning and 2016 will see the young Southend band continue to carve their way as leaders of the new UK rock scene.

Watch the band’s latest single Excuse Me below:

To celebrate the single release, we’ve got three signed copies of Nothing But Thieves’ self-titled debut album to give away. All you need to do to be in with a chance of winning is answer the question below.

Win signed Nothing But Thieves CDs

In this article:Nothing But Thieves