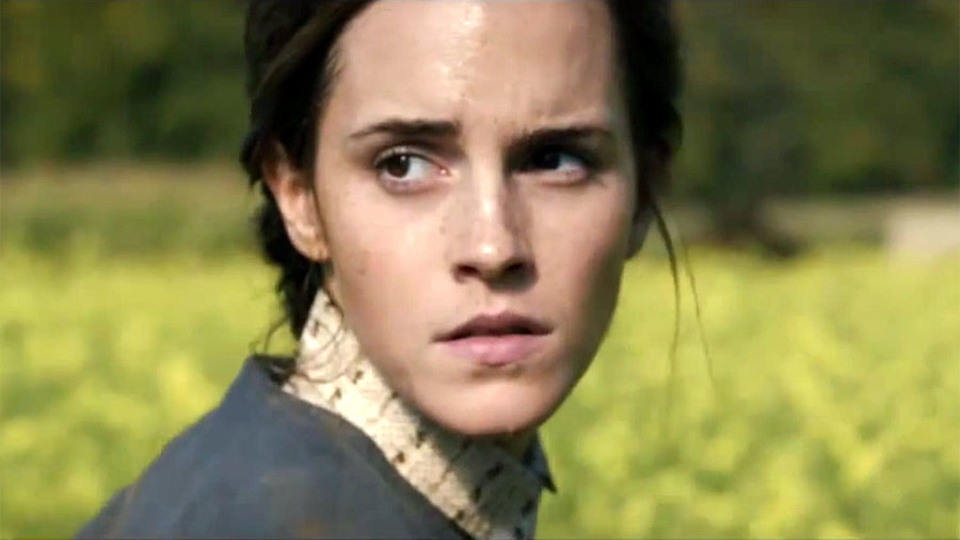 Emma Watson and Daniel Brühl’s latest drama has undergone a name-change for its forthcoming UK release. Florian Gallenberger’s nerve-jangling thriller The Colony (formerly known as Colonia) is based on harrowing true events. The film hits cinemas and On Demand from July 1st .

One woman’s efforts to rescue her lover from a brutal sect take her on a journey into the heart of darkness. Set amidst the Chilean coup of 1973, The Colony begins by depicting the masses who are out on the street, protesting against General Pinochet. Amongst them are Daniel (Daniel Brühl – Rush, Captain America: Civil War) and Lena (Emma Watson – Harry Potter, The Bling Ring), a young couple who, like many others, get arrested by Pinochet’s secret police for producing propaganda against the regime.

Also starring Julian Ovenden (Downton Abbey, Person Of interest), The Colony places a microscope over one of history’s lesser known atrocities and also gives fans the chance to see an incendiary Watson as she’s never been seen before. Filmed with input from real-life survivors of the Colonia Dignidad, Florian Gallenberger’s thriller is a sobering, taut must-see this summer.

Check out the trailer for the film below:

In this article:Colonia, Daniel Brühl, Emma Watson, The Colony