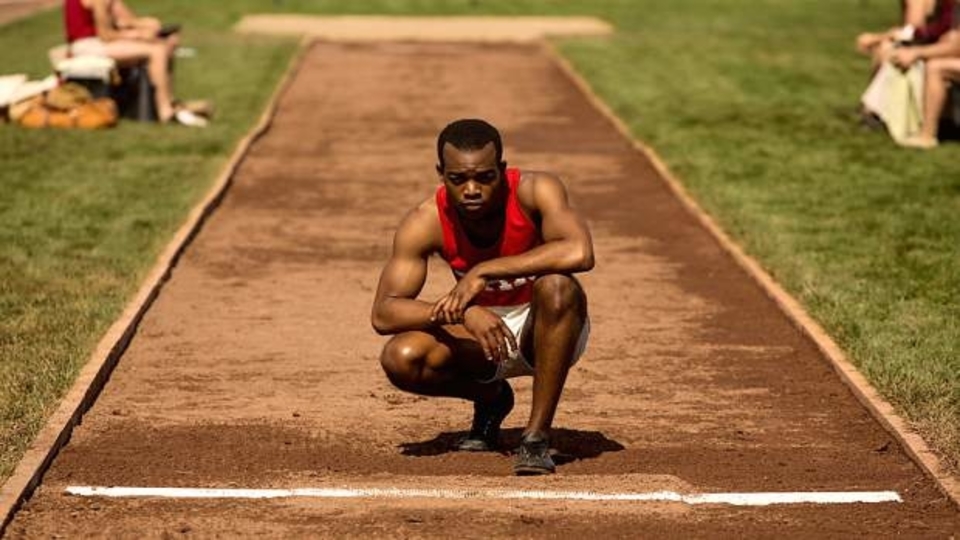 Ahead of its debut in UK cinemas on June 3rd, a brand new trailer has just been released for Race, the incredible true story of Jesse Owens.

The legendary athletic superstar launched a quest to become the greatest track and field athlete in history. His endeavour thrusted him onto the world stage at the 1936 Olympics, where he faced off against Adolf Hitler’s vision of Aryan supremacy.

Race is an enthralling film about courage, determination, friendship and an inspiring drama about one man’s fight to become an Olympic legend.

In 1936 the Olympic Games were held in Berlin, Germany. Organised by the ruling Nazi-Party, the games were intended to showcase Hitler’s vision of the supremacy of the Aryan race. That Nazi dream was shattered by a black American athlete named Jesse Owens.

Directed and produced by Emmy Award-winner Stephen Hopkins (The Life and Death of Peter Sellers), Race stars Stephan James (Selma) as Jesse Owens and Jason Sudeikis (We’re the Millers, Horrible Bosses) and also features Academy Award-winners Jeremy Irons and William Hurt as well as Carice Van Houten (Game of Thrones). Made with the cooperation of the Jesse Owens Foundation as well as the Owens family, Race was written by Anna Waterhouse and Joe Shrapnel (Frankie & Alice).