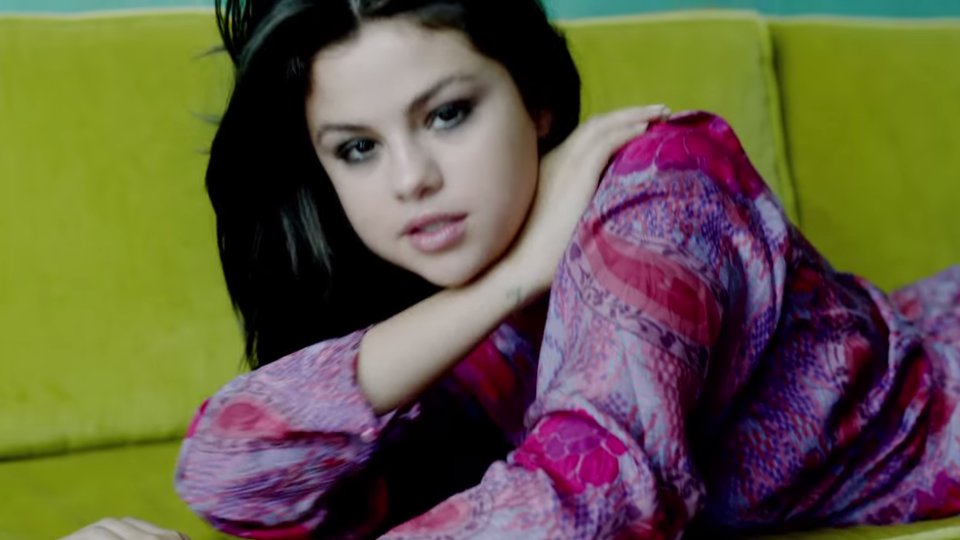 Selena Gomez will be bringing her Revival Tour to Europe later this year.

Speaking about the tour Selena said, “I’ve put my heart into making this tour something very special. I cannot wait to travel through Europe and see everyone!”

The tour is in support of Selena’s latest album Revival, which is nearing 775 million Spotify streams worldwide. Selena is currently enjoying a hit here in the UK with new single Hands to Myself.