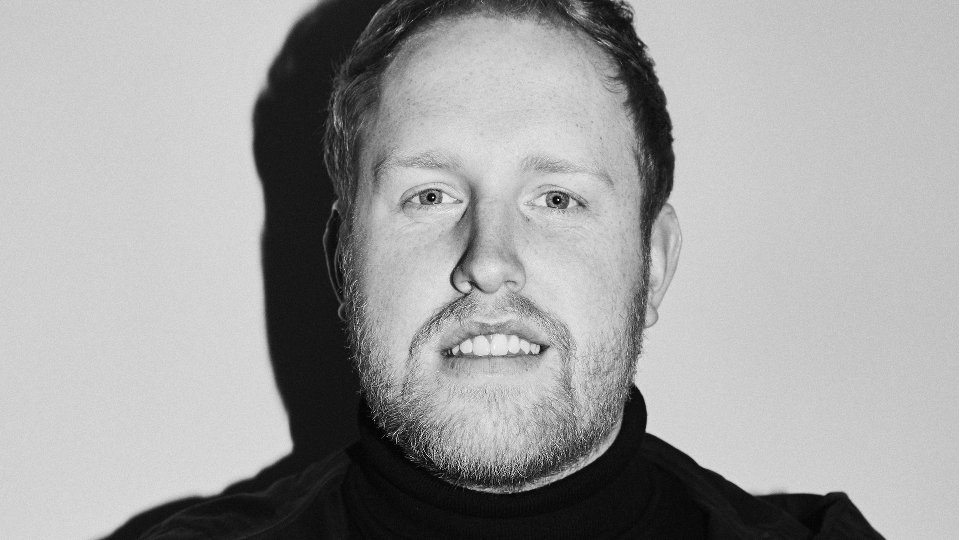 Earlier this month he completed his latest series of live dates and he’s built a solid reputation thanks to his extensive touring. In his native Ireland, Bitter Pill entered the Top 5 and has picked up widespread critical acclaim.

For our latest instalment of EF Playlist, Gavin shares a selection of songs that he’s listening to at the moment.

I have a piece of the lyrics tattooed on my arm, it’s really my favourite song ever and one of my favourite bands. I first heard it in the movie “Cruel Intentions” when I was around 15. I love the way it was recorded because it goes up and down in tempo which is different to everything I’ve heard before.

I like listening to this song to kind of get pumped up a little bit because “it’s my jam” and I’ve always thought it was epic, the whole album is actually epic if you ask me. I’m trying to learn the rap to cover it live someday but I’m not there yet!

I’ve listened to The 1975 since they came out years ago, I went to their first show in Manchester and have been following them ever since. “The Sound” is my alarm clock, I think it’s a good song to wake up to because it gets you up very quickly which in my case helps. The new album is great too, I prefer it to the first one as it’s more experimental.

I saw Biffy Clyro support Bloc Party at Phoenix Park in Dublin ages ago, I hadn’t heard of them before and they blew me away when they opened the gig. It just sounded fucking massive! I never stopped listening to them and it takes me back to when I was 17, which is a nice feeling.

I’ve got the “Live in LA” version and I’ve been listening to that non stop for a while now. The guitar in this song is amazing and you can hear it better in the live version because it’s so clear, very good to chill out to. I used to cover him for ages when I was in a band when I was younger, his songwriting is great.

How Could You Babe – Tobias Jesso Jr.

The lads from Kodaline introduced me to his music when I was on tour with them. His whole album is my favorite of last year because it’s very chilled and minimal. He doesn’t overproduce, everything is piano based, he’s an amazing songwriter. Reminds me of Gilbert O’Sullivan.

To Love Somebody – Damien Rice and Ray Lamontagne

This version was on French TV and I used to cover it all the time back when I was 19 and doing gigs back in Dublin with my buddy Craig. I think what I like about it is that it’s just really raw and stripped back to nothing which is very different from the Bee Gees version.

I only know his version of this song which is just him with a piano and it’s just beautiful. I heard on a TV show and his voice and the arrangement caught my attention so I quickly googled the lyrics to find out the title. And funnily enough I ended up doing a gig with him in Paris after meeting him not even two years ago!

I heard it for the first time when I was away in the U.S.A. on tour with Ben Rector. I met the videographer who had worked on that song, he showed me the lyrics and I thought it was impressive. It’s just a description of everything that’s going on in America with prescription drugs written in a very powerful way and the chorus musically sounds amazing.

Gavin James is performing at St Pancras Old Church on Thursday 5th May 2016. You can try and get your hands on tickets by heading over to https://dice.fm/event/win-gavin-james-tickets-5th-st-pancras-old-church-london-tickets.