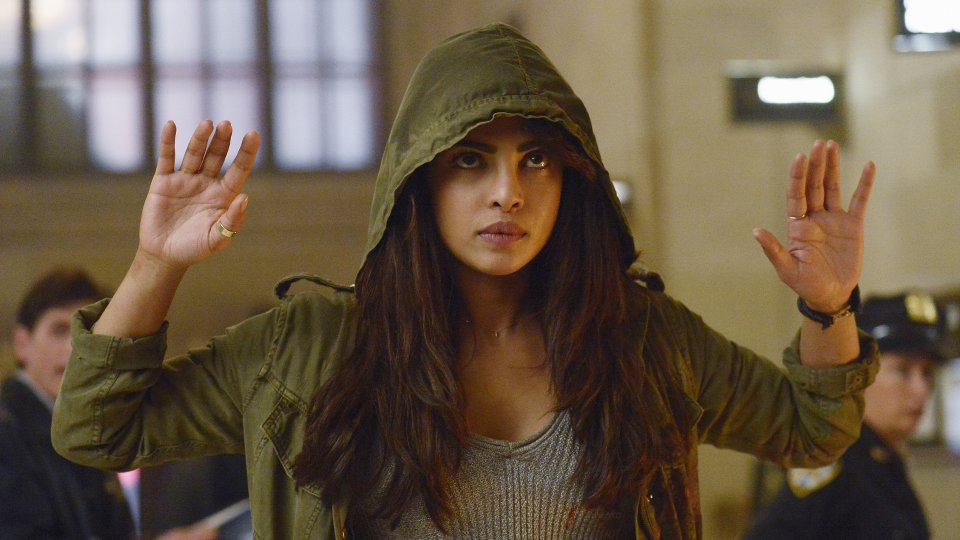 The trainees were put under a lot of pressure on the latest episode of Quantico.

For their latest assignment, the group was locked in a classroom with a bomb and had to disarm the bomb and get out of the room before it exploded. They failed the assignment and it was revealed that the bomb was a fake. The point of the exercise was to find out if the trainees were willing to sacrifice themselves for their country.

In the present Alex (Priyanka Chopra) and Simon (Tate Ellington) discovered that the twins had infiltrated a terrorist group to get intel about another attack and the FBI were led to Alex by Natalie (Anabelle Acosta).

The next episode of the season is Over. Alex finds evidence of a newly planned bombing. The FBI arrests all of Alex’s accomplices.