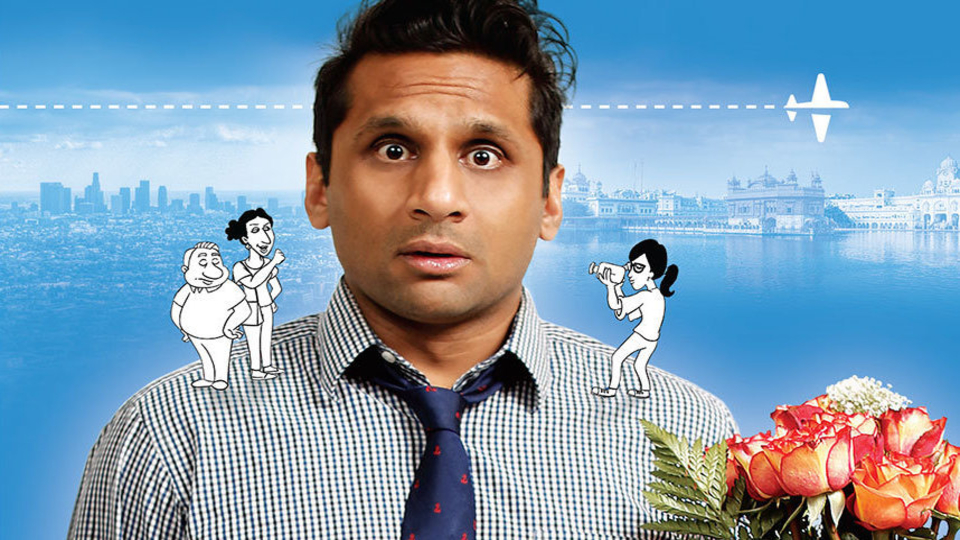 Credit: We Are Colony

The UK digital release of the award-winning Meet the Patels is finally here – available now on We Are Colony.

Meet the Patels, directed by brother and sister team Ravi Patel (Scrubs, It’s Always Sunny in Philadelphia, Master of None) and Geeta Patel (Project Kashmir) is a laugh-out-loud real life romantic comedy about Ravi Patel, an almost-30-year-old Indian-American who enters a love triangle between the woman of his dreams … and his parents.

While Meet the Patels is a heart-warming comedy revealing that love can sometimes be a family affair, it also addresses the societal pressures of marriage in a first-generation Indian American family.

Meet the Patels is a film everyone can relate to regardless of gender, age, or cultural background.

Meet the Patels is available to watch in the UK at: https://www.wearecolony.com/MEET-THE-PATELS/

Check out the trailer and two clips from Meet the Patels below:

Advertisement. Scroll to continue reading.
In this article:Geeta Patel, Meet the Patels, Ravi Patel, We are Colony