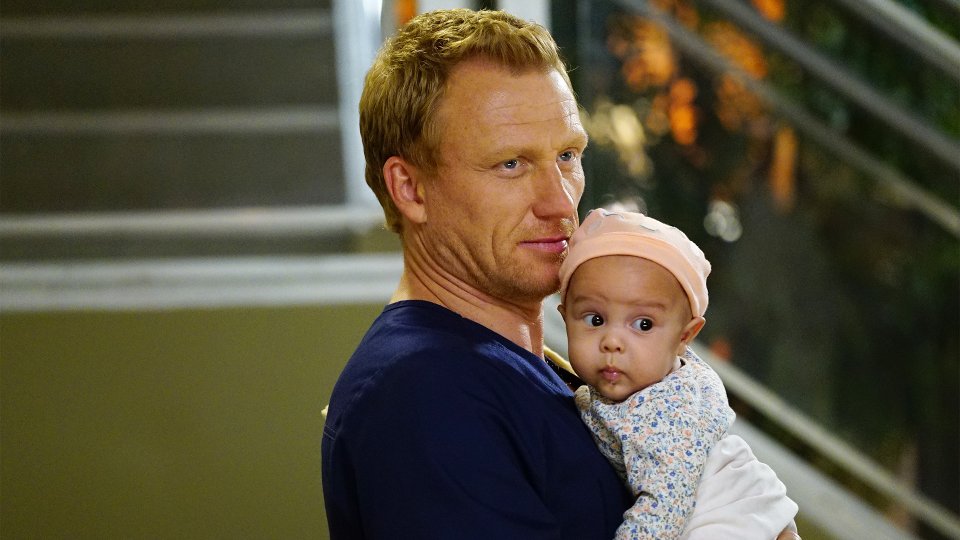 Alex (Justin Chambers) struggled to adhere to the rules of the Clinic on the latest episode of Grey’s Anatomy.

Nurse Timir (Ravi Patel) spent the day bossing Alex around and refused to let him go to his strategy session with his lawyer. Alex channelled his frustration into work and turned the day around by diagnosing a very rare condition for a patient that visited the clinic often but was usually dismissed.

Elsewhere Meredith (Ellen Pompeo) questioned whether Nathan (Martin Henderson) supported her medical decisions because of his feelings towards her, Jo (Camilla Luddington) and DeLuca (Giacomo Gianniotti) bonded over the situation they were in, and Amelia (Caterina Scorsone) and Owen (Kevin McKidd) revealed things about their past to one another.

Also April (Sarah Drew) and Jackson (Jesse Williams) decided to keep living together to bring up their daughter.

The next episode of the season is Both Sides Now. Meredith and Bailey are at odds when both of their parents need a liver transplant, while Owen has his hands full looking after baby Harriet.