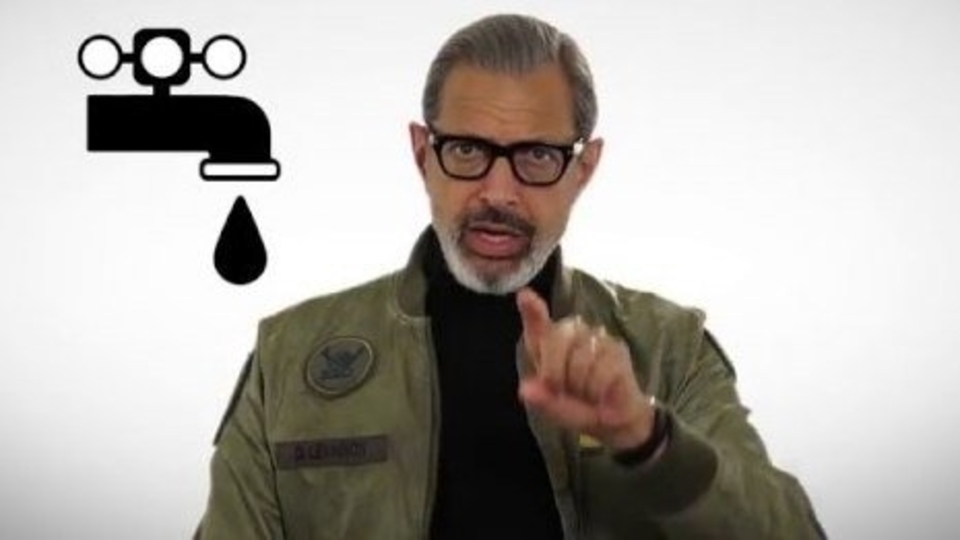 To celebrate Earth Day, a new trailer has just launched along with an Official Earth Space Defence message from David Levinson (aka Jeff Goldblum), reminding us to protect our planet from aliens this #EarthDay.

We always knew they were coming back. Using recovered alien technology, the nations of Earth have collaborated on an immense defense program to protect the planet. But nothing can prepare us for the aliens’ advanced and unprecedented force. Only the ingenuity of a few brave men and women can bring our world back from the brink of extinction.

Check out the brand new trailer and a special Earth Day message from Jeff Goldblum below: