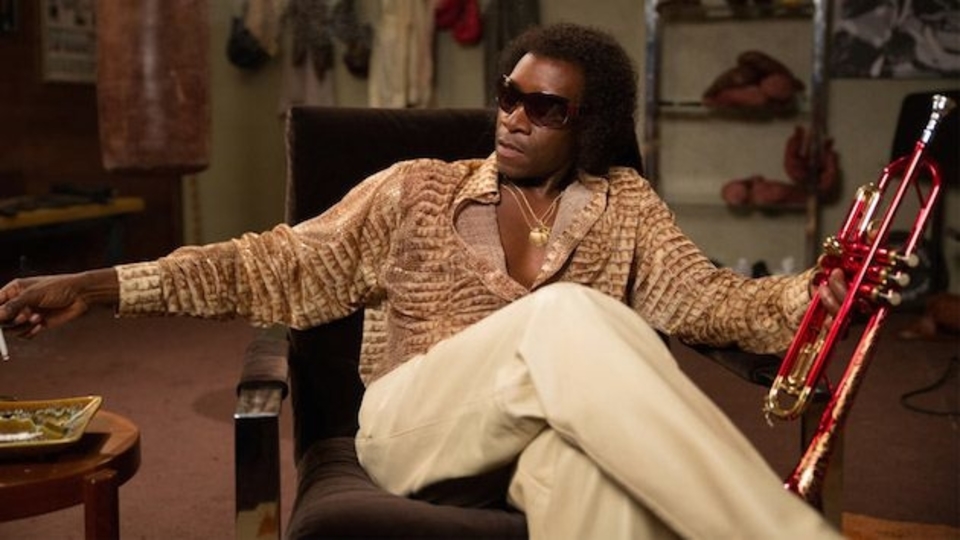 Stuck for what to watch at the weekend? Let Entertainment Focus help you with our handy guide to this week’s new releases.

What’s it about? Don Cheadle goes full auteur as writer, director, producer and star of Miles Ahead, a biopic of legendary jazz musician Miles Davis. Cheadle’s film doesn’t follow the typical beats of a music biopic, instead focusing on Davis at the tale end of his career, burnt out, coked up and looking to make a comeback. Ewan McGregor plays the Rolling Stone journo who’s along for the ride. Expect a fast paced flick, jazzily edited to the rhythms of Davis’s music, and a towering central performance from Cheadle.

Jane Got A Gun

What’s it about? An action-adventure-western, about a woman whose life is being tormented by an outlaw gang. With no other option she must turn to her ex-lover to protect her against certain death. This film has had a very troubled production. As well as the widely publicised loss of director, cinematographer and numerous actors just when the film was about to shoot, it was then supposed to be released in 2014, only to end up on a shelf for nearly two years. Set your expectations to low. It did poor business in America, and the reviews have been a mixed bag. However it has a strong cast, and in Gavin O’Connor (stepping in at the last minute) the film has a very talented director.

What’s it about? A former CIA field agent, now working a desk in the Paris office, is teamed up with a young pickpocket who stole the wrong bag, and has subsequently become the main suspect in a terrorist atrocity. This unlikely duo must work together in a frantic chase through the City of Lights, to uncover the truth. Expect 92 mins of enjoyable action tosh, with Idris Elba playing a spy. We all want to see Idris Elba playing a spy, don’t we? Preferably a British one!

What’s it about? Essentially a remake of last years Unfriended, this social media horror fable tells the story of Laura, a popular college student who makes the mistake of unfriending a misfit girl called Marina. Suffice to say, Marina doesn’t take this well. She kills herself live on webcam, and then her demonic spirit begins to haunt Laura….and her Friends List. Ooooh. Expect a fast paced modern thriller, with plenty of contemporary relevance, and maybe even a few decent scares.

Louder than Bombs
Desert Dancer
Mapplethorpe: Look At the Pictures
The Divide

In this article:Bastille Day, Friend Request, Jane Got a Gun, Miles Ahead