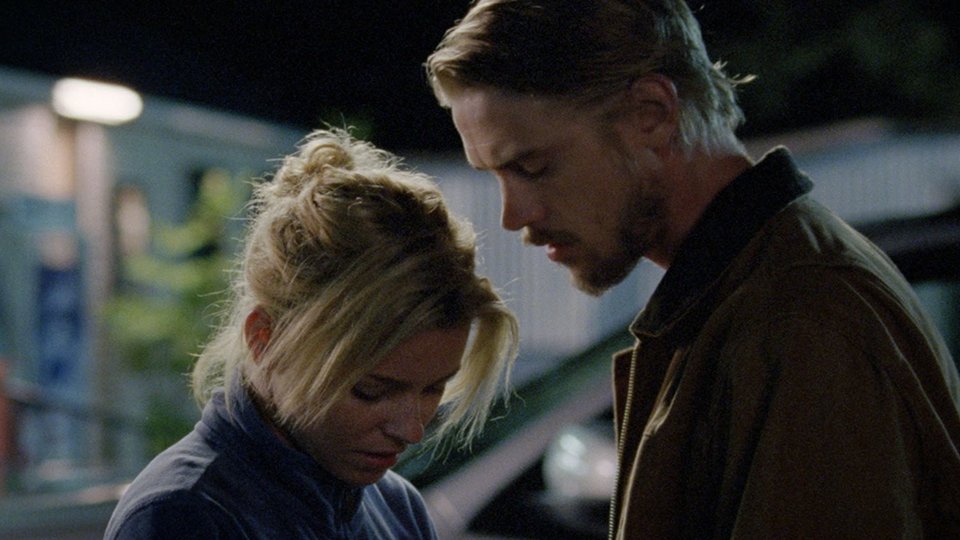 The film plus additional extras will be available to rent or buy at http://www.wearecolony.com/little-accidents in the UK and US today (Friday 27th November).

When a teenage boy goes missing in a small town already devastated by a fatal mining accident, three strangers find themselves drawn together in a tangle of secrets, lies, and the collective grief of the community. Reeling from the disappearance of her son, Diane (Elizabeth Banks) finds herself drifting away from her husband (Josh Lucas), a mining company executive whose role in the accident has made her family the prime target for the town’s anger. When she forms a dangerous bond with the sole survivor of the disaster (Boyd Holbrook), truths will be uncovered that threaten to tear the town apart…

With a bundle of digitally exclusive additional content, We Are Colony provide in-depth behind-the-scenes content.
The bonus content includes interviews with stars Elizabeth Banks and Josh Lucas. Insight into shooting on film from producer Jason Michael Berman and producer Anne Carey talking about what attracted her to the story.

Now in a public beta, the platform is serving audiences in over 100 countries.

In this article:Elizabeth Banks, Little Accidents, We are Colony