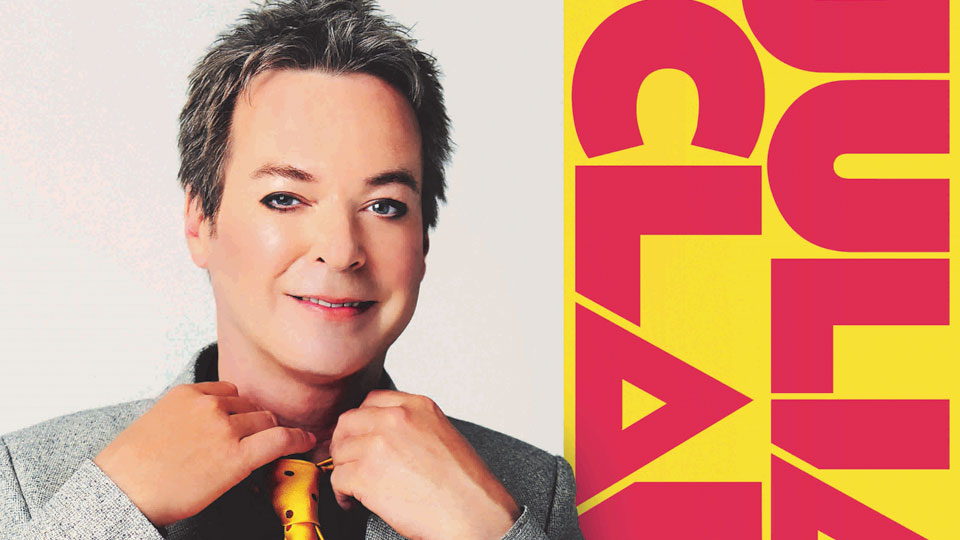 Julian Clary, national trinket, author, TV and radio star is coming up your way. You can see him at Leas Cliff Hall, Folkestone on Sunday 30th October 2016 at 8pm.

The Joy of Mincing is Julian Clary’s celebration of 30 years as a camp comedian. There’s the ups and downs of his sordid love life, the true and heart stopping account of how he saved Dame Joan Collins’ life, and don’t start him on the perils of his DIY electrical home enema kit.

On stage Julian will proudly wear his well-deserved M.B.E (Mincer of the British Empire). It was the last thing he expected to receive when he knelt down in front of Prince Charles in the scullery at Buckingham Palace.

And because Julian gives and gives (until it hurts) he will be handing out honors to the lucky few in the audience too. This is Julian at his filthy best. Live and unplugged.

Come and witness a master class in camp comedy.