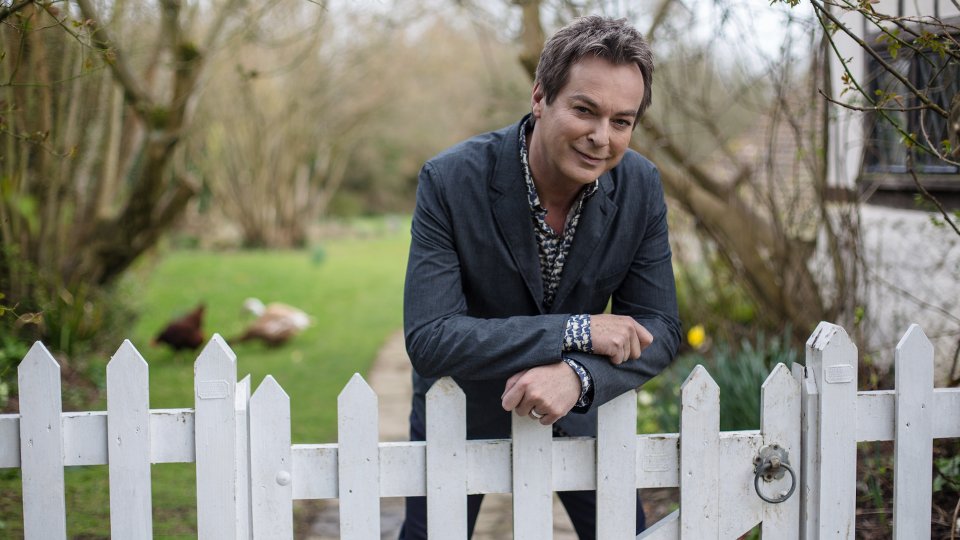 Entertainer Julian Clary will release new book The Bolds to the Rescue on 3rd March 2016 it has been announced.

The book is the follow-up to Julian’s debut children’s book The Bolds and is published by Andersen Press. Children’s illustrator David Roberts, who was nominated for a 2016 Kate Greenaway Medal for his work on The Bolds, will return to bring Julian’s new book to life in his distinctive style.

The Bolds are an extraordinary family of hyenas living as humans in an ordinary suburban house in Teddington. The family’s kindness to animal waifs and strays has become legendary, and animals are now flocking to their house. There’s Roger the sheep, Fifi the poodle who wants to learn some new tricks and Sheila the crocodile who decides to make the Bolds’ house her home!

But when the Bolds take in a couple of race horses who are on the run, they worry their animal magnetism is getting to be too much. Have these hyenas bitten off more than they can chew?

Prior to The Bolds, Julian published a memoir and several adult novels. Talking about his new book he says, “I am overwhelmed by the success of The Bolds. Making children laugh is a relatively new thing for me, it’s lovely. No child pretends to laugh – it’s very genuine. It’s obviously a world away from my usual filth but that’s liberating. Working with David Roberts has been an utter delight and we’ve got on like a house on fire. He understands my humour and his drawings have added a whole new dimension to the text.”

Julian will promoting the book, along with David, at various book festivals and events throughout the country this year.

Take a look at the cover for The Bolds to the Rescue below: