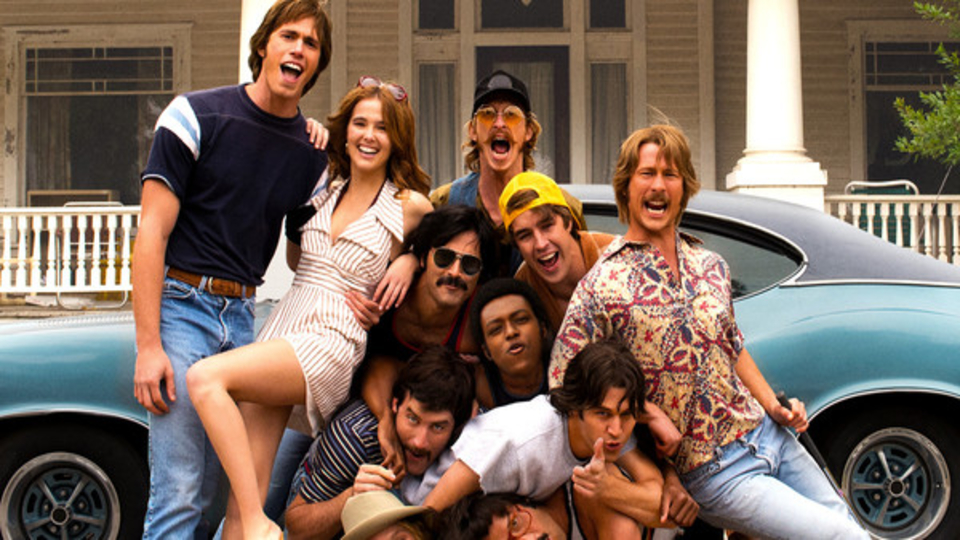 The new third trailer for Richard Linklater’s latest film Everybody Wants Some!! has been released. The movie opens across the UK on 13th May.

Set in the world of 1980s college life, the story follows a freshman’s first weekend of college, experiencing a fraternity-like lifestyle with his hard-partying baseball teammates as they navigate their way through the freedoms and responsibilities of unsupervised adulthood.

Richard Linklater is the man behind such seminal films as The Before trilogy (Before Sunrise, Sunset & Midnight), and Boyhood.

In this article:Everybody Wants Some, Richard Linklater