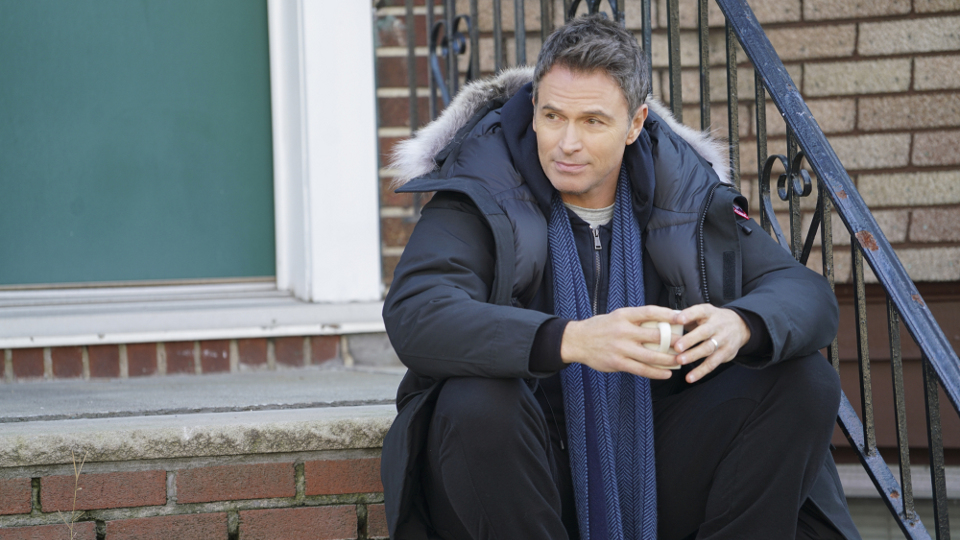 In the latest episode of Madam Secretary, Elizabeth (Téa Leoni) travelled to Myanmar to sign a Pacific Rim trade agreement. The agreement would modernise Myanmar’s power grid and bring many benefits to the trading partners.

Elizabeth was surprised when the US Ambassador to Myanmar was opposed to the agreement. He had concerns that the plans would lead to the displacement of villagers and farmers. When Elizabeth arrived in Myanmar the Ambassador was leading a demonstration against the agreement.

During his time in the country he had converted to Buddhism and was training as a Buddhist monk. His part in the demonstration got him arrested and he lost his job. When he was later freed he went to apologise the president. He pushed for the president to abandon the agreement but he refused so he took him hostage at gunpoint.

He was eventually dealt with by a sniper who managed to wound him. He had got the president thinking and it took some quick negotiating from Elizabeth to keep things on track.

Meanwhile, Henry (Tim Daly) was left back home dealing with several sets of angry neighbours. They banded together and compiled a list of complaints against Elizabeth. Henry tried to hold a sensible meeting about the issues with the help of Blake (Erich Bergen). Eventually both of them lost it with the neighbours over their relatively petty issues.

Elsewhere in the episode Nadine (Bebe Neuwirth) reconnected with her estranged son who was living in Myanmar. The pair agreed to settle their differences and try to build a relationship moving forward. Nadine and Blake later went out for a drink. She also encouraged him to sing at the Karaoke which he did and was great at it.

At the end of the episode Elizabeth returned home to Henry. She attempted to calm the neighbours by calling President Dalton who then ordered the Secret Service to turn off the SUV’s outside her house overnight.

The next episode of season two is Invasive Species. After his father’s death, Henry’s family uncovers shocking secrets that take their toll and open old wounds for them, including his grieving sister Maureen (Kate Burton), who blames Henry for not spending enough time at home. Also, Russell keeps important information from Elizabeth’s team at the State department.