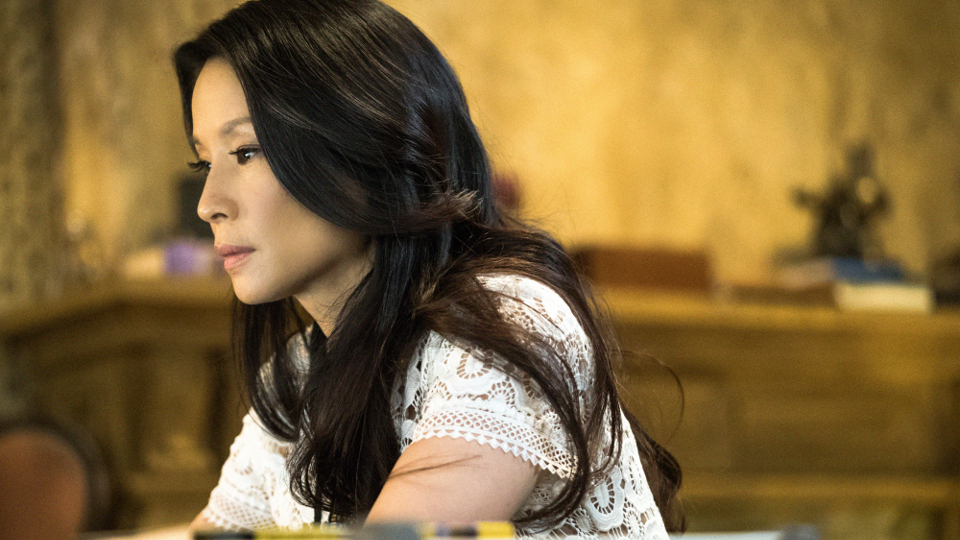 The latest episode of Elementary took a break from the Morland Holmes story line. It saw Holmes (Jonny Lee Miller) and Watson (Lucy Liu) investigate the case of a missing doctor.

The episode opened up with a man bringing his son to the Brownstone. He wanted Sherlock to investigate the disappearance of his son’s doctor. The doctor had been treating his sons chronic back pain. Before Sherlock agreed to take the case he realised the pain was caused by abuse when the boy was younger. He deduced that the father was responsible and promptly punched him in the face.

Speaking to the doctor’s wife and following the clues they discovered that he was a doomsday ‘prepper’. These are people who stockpile resources believing that will be needed to survive when the eventual apocalypse begins.

The wife didn’t seem too worried about her husband but did suspect he was having an affair. Speaking to the woman in question they were able to throw out the affair suggestion. Instead she surprised the pair with lots of information that the doctor was involved in selling drugs to dealers.

Presuming the doctor was on the run also turned out to be wrong when his body turned up. The autopsy revealed the murder weapon was a kind of multi-tool popular among preppers. His wife also discloses a $100,000 transaction to a place called The Keep.

The Keep was an exclusive doomsday bunker for wealthy members. To gain access Sherlock and Watson pretended to be preppers themselves and used the name of Sherlock’s father to get themselves a tour.

During the tour Sherlock revealed that the whole thing was a scam to con wealthy people out of their money. Nothing in the bunker was real and further investigation revealed something more interesting. A suspicious door led them to discover the signs of a struggle and traces of blood. This was where the doctor was murdered. The clues led them back to one of the doctor’s colleagues as the murderer.

This episode also saw the return of Sherlock’s girlfriend Fiona (Betty Gilpin). She felt that Sherlock was treating her as some kind of project and decided to break up with him. However at the end of the episode Sherlock called her to the Brownstone and explained that he was just inexperienced with relationships. He was being careful around her because he really likes her and didn’t want to ruin things. The episode finished with the pair having sex. It looks like the relationship is back on.

The next episode of season four is All In. A mysterious woman who organizes illegal, high-stakes poker games arrives on Holmes and Watson’s doorstep and tells them her life is in danger claiming to be a former associate of Mycroft, Sherlock’s brother. However, as the pair investigates, Joan becomes suspicious that their new client isn’t being truthful.

Tune into Sky Living at 10pm on Thursday to watch the episode. Preview episode 19 with our gallery below: