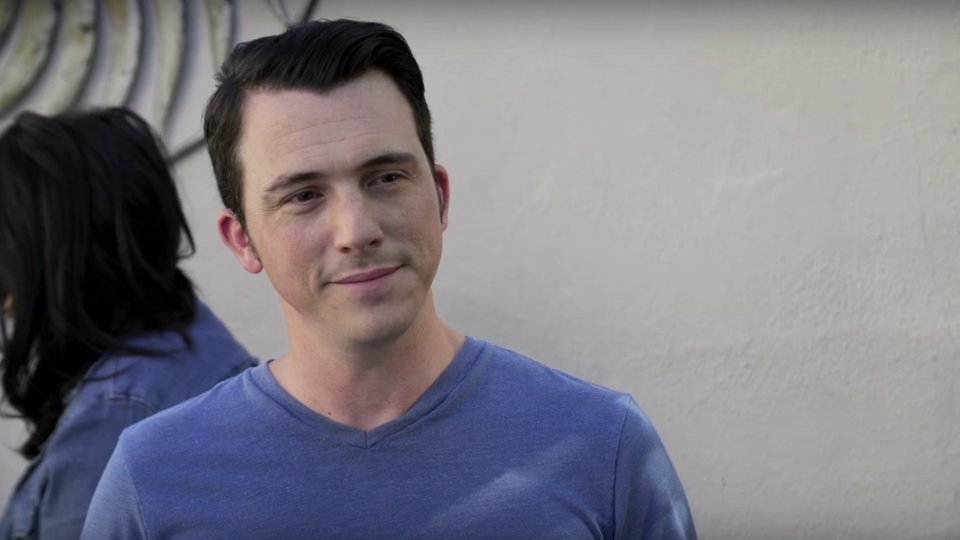 Is It Just Me? star Nicholas Downs guest stars in the latest episode of popular web series Coffee House Chronicles.

The anthology series explores the many ways LGBT people connect in the modern world that relies on the Internet and social media.

In the new episode Nicholas plays Dan, a guy who goes on a blind coffee date with Owen (Hunter Doohan). When he arrives for the date Owen turns out to be much younger than he stated in his online profile.

What starts off as a potential online hook-up soon turns into an enlightening conversation about the pressures of being young and gay.

The episode also features Amy Hill as a scornful observer.

Find out more about Coffee House Chronicles by visiting their Facebook page www.facebook.com/coffeehousechronicles or subscribing to the channel on YouTube at www.youtube.com/channel/UCkIUBaj5PrtiEObW-e4P39w

Watch the episode with Nicholas in below: