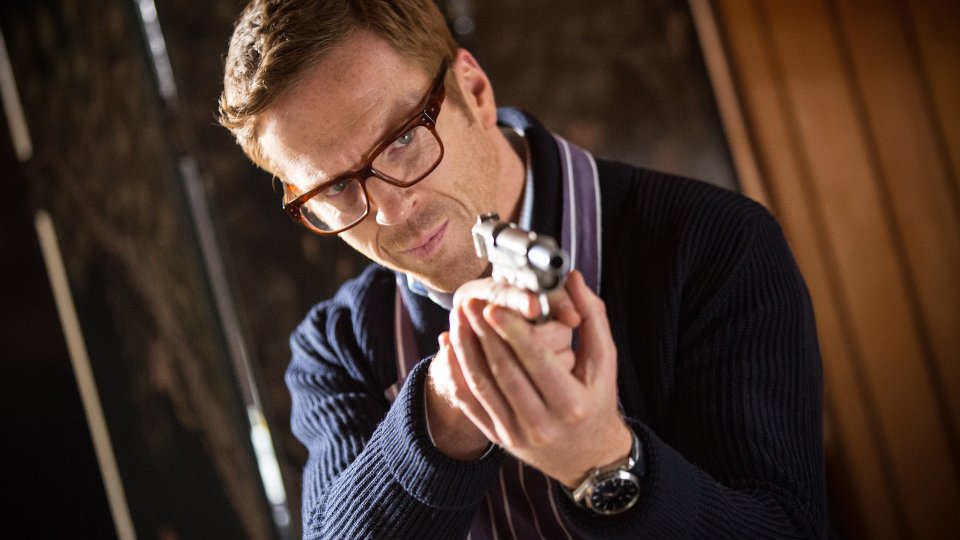 Ewan McGregor, Naomie Harris, Damian Lewis and Stellan Skarsgård unite for the all-star thriller Our Kind of Traitor, which has debuted a brand new clip.

Based on the John le Carré novel of the same name and adapted for the screen by one of the UK’s best writers, Hossein Amini (Drive, The Two Faces of January), the film is directed by Susanna White and is released across the UK on 13th May.