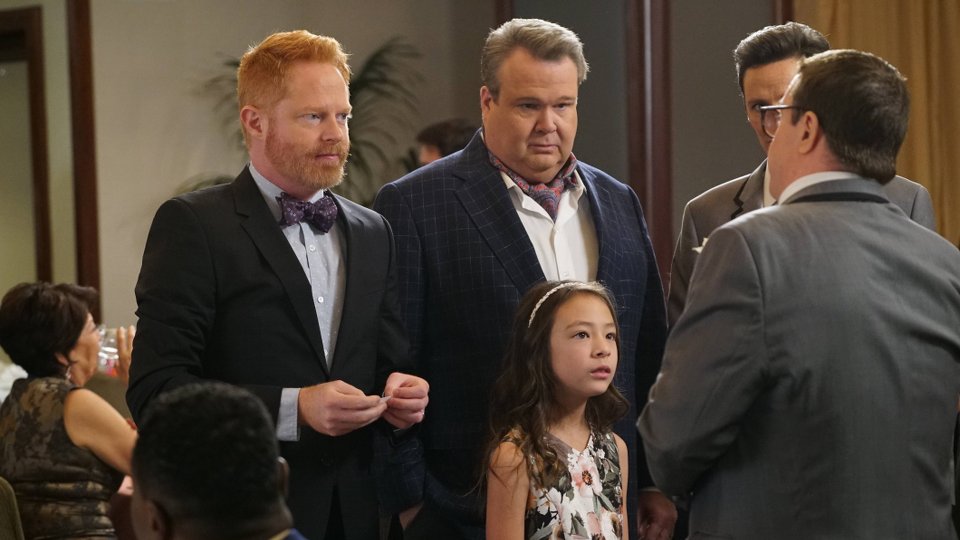 The family camped out at Jay (Ed O’Neill) and Gloria’s (Sofia Vergara) during a storm on this week’s Modern Family.

Jay tried his best to leave the house so he could meet his Navy friends at a pub but he kept getting scuppered. Meanwhile Phil (Ty Burrell) attempted to be a hero and redeem himself after an embarrassing incident.

The next episode of the season is I Don’t Know How She Does It. Things get awkward for Mitch and Cam when they attend a wedding. Plus, could super mum Claire be hiding a guilty secret?