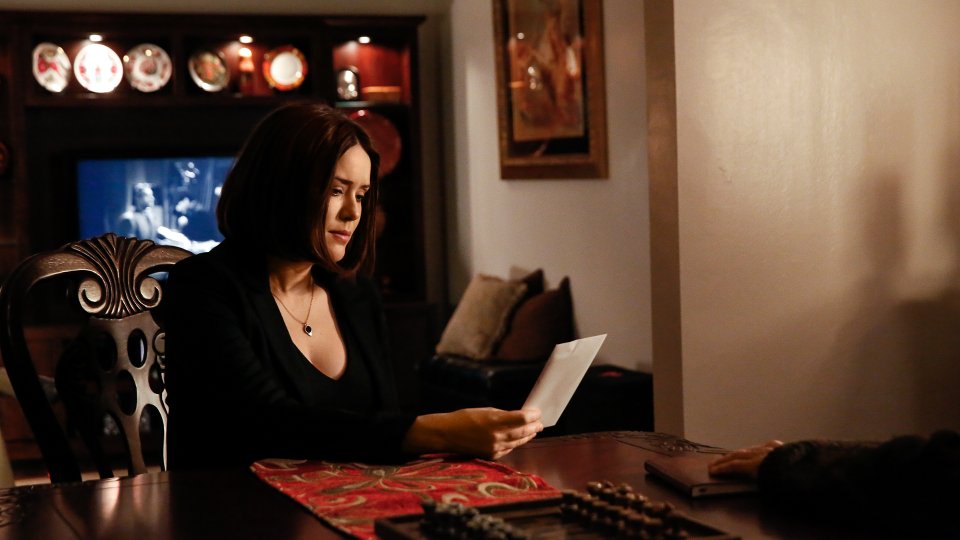 Following the murder of a co-founder of a start-up financial firm, Ressler (Diego Klattenhoff) and Samar (Mozhan Marno) investigated and were led to an underground publication. They discovered that Drexel had been using stolen NSA technology to hack into personal computers and access webcams, and eventually realised that the webcam feeds of unsuspecting people were being sold by an illegal business.

Elsewhere in the episode Liz (Megan Boone) rushed to Tom’s (Ryan Eggold) side following his shooting, Reddington found out that Drexel has been working on a painting commissioned by Liz’s mother Katarina Rostova, and Liz changed her mind about giving up her baby.

The next episode of the season is The Caretaker. The task force hunt for “The Caretaker” – the keeper of a safety deposit box filled with the criminal underworld’s most valuable secrets.