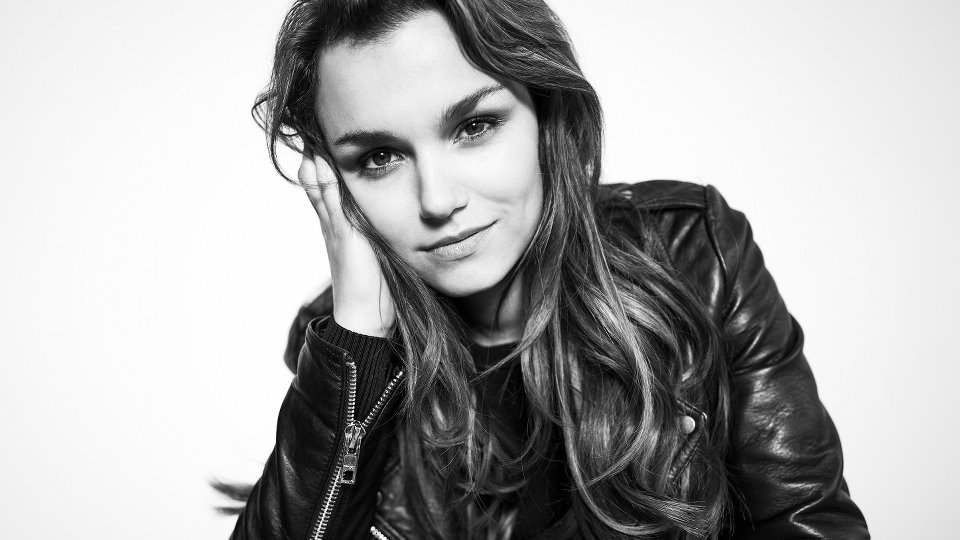 West End star Samantha Barks will release a new studio album this June and she’ll celebrate with a headline tour.

The new album will arrive on 10th June 2016 through United Agents Records and will showcase the singer’s passion for musical theatre and grand and great melodies.

Samantha came to fame as a finalist on BBC reality series I’d Do Anything in 2008. Since then she has established herself as a West End star and had a critically-acclaimed role in the film adaptation of Les Miserables alongside Russell Crowe, Anne Hathaway and Hugh Jackman.

Samantha’s new album can be pre-ordered from her website now at https://samanthabarks.officialstore.co.uk/Shop/

Advertisement. Scroll to continue reading.
In this article:Samantha Barks