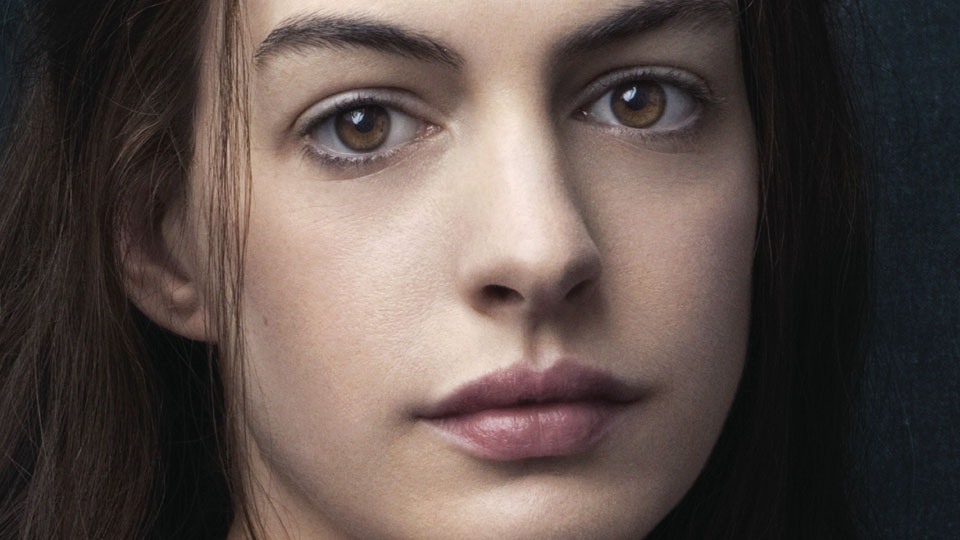 Les Miserables is the film that everyone has been talking about in 2013. The hype started part-way through 2012 and audiences have flocked to the cinema to see the star-studded new adaptation. Already the film has grossed over $411 million worldwide and picked up plenty of awards including an Oscar for Anne Hathaway’s performance. The soundtrack was released a few weeks back and has dominated the charts across the globe.

Highlights from the Motion Picture Soundtrack collects 20 of the 52 musical numbers that appear in the film. Fans were disappointed on its release that so many songs were missing but it was soon announced that deluxe edition would be available on 18th March. What the soundtrack does do is feature most of the well-known songs from the musical, particularly those that have been used in the film’s marketing.

All the pivotal moments are for the most part represented here. Hugh Jackman dominates the proceedings as central character Valjean. He has a musical theatre background so it’s no surprise that he is the strongest of the male vocals on the soundtrack. Valjean’s Soliloquy is one of his finest moments and Suddenly, written especially for the film, shows a tender side to his vocal abilities.

Russell Crowe fares less well. He has an adequate voice but it certainly isn’t a strong as either Jackman’s or co-star Eddie Redmayne’s. Stars exposes his weakness as a singer as Crowe performs on his own. Redmayne on the other hand sports a surprisingly powerful voice showcased best on penultimate number Empty Chairs at Empty Tables. Sacha Baron Cohen and Helen Bonham Carter provide some light relief on Master of the House which is much-needed amongst the serious nature of the majority of the tracks.

The best tracks on the album are Anne Hathaway’s emotional performance of I Dreamed a Dream and Samantha Barks’ rendition of On My Own. The former was used in the teaser trailers and has drawn criticism from some people claiming it isn’t sung as well as it would be on the West End. We think Hathaway sounds splendid and she’s reached deep into her soul to convey the emotion of the lyrics. Barks, who was a contestant on I’d Do Anything back in 2008, gives a tender and pretty vocal on On My Own and almost steals the show.

The cynics will be annoyed that a deluxe edition of the soundtrack is due very soon but not everyone will want every single song on the film. The same release strategy has worked well for other musical films including Evita and Dreamgirls so it makes sense Les Miserables would follow suit. Highlights from the Motion Picture Soundtrack is the perfect companion for anyone who loved the Les Miserables film and wants to relive its best musical moments.