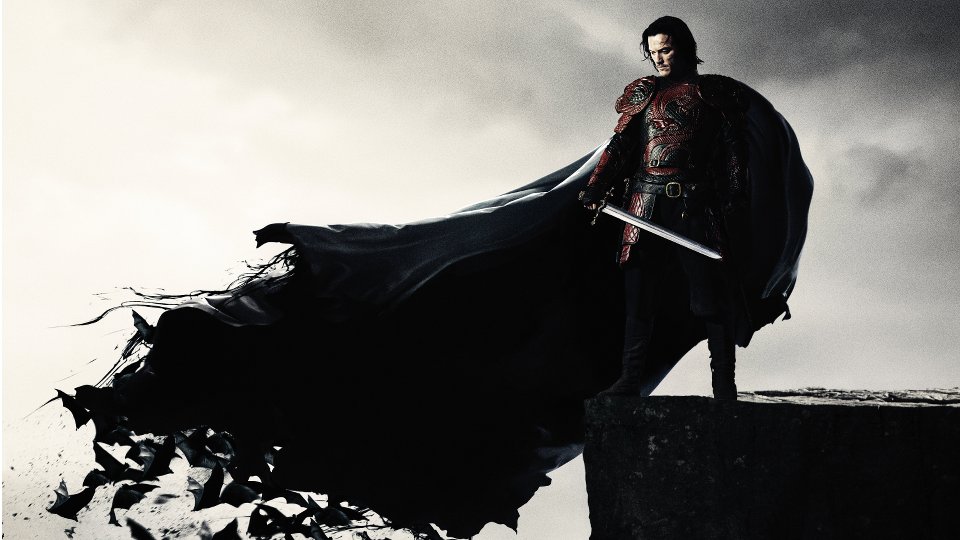 Luke Evans stars in Dracula Untold, the origin story of the man who became Dracula. A first-look trailer has just been released for the movie, which opens on 3rd October in the UK.

Dracula Untold is released in cinemas nationwide on 3rd October 2014.