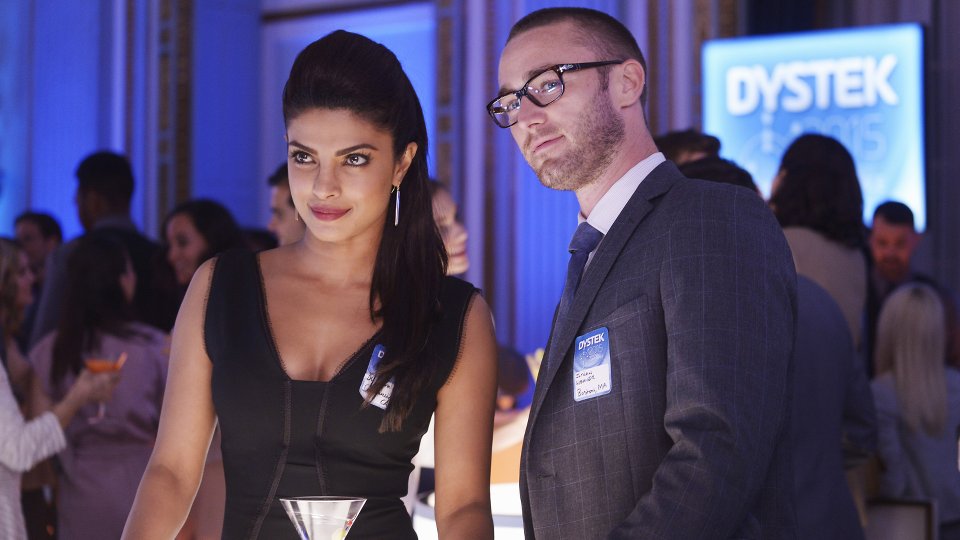 After being helped by Simon (Tate Ellington), Alex found a lead that led her to Shelby’s house. Once there she searched for evidence and it was revealed that Simon was working undercover for Clayton (Mark Pellegrino).

In the past Alex struggled with the information she had learned about her father and failed a training task. Liam (Josh Hopkins) tried to get Ryan (Jake McLaughlin) to convince Alex to quit. Elsewhere Elias (Rick Cosnett) became more suspicious about Simon and Miranda (Aunjanue Ellis) asked Nimah (Yasmine Al Massri) to return to Quantico.

The next episode of the season is Found. Alex and Ryan get close when the trainees leave campus for their first undercover assignment; Alex tells her side of the story in a public interview.