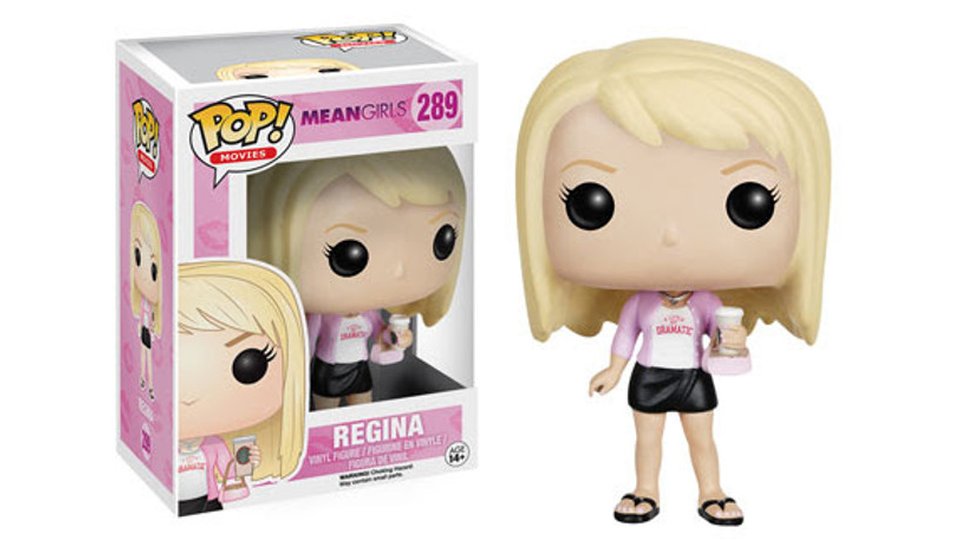 Mean Girls may have been released back in 2004 but it’s firmly established itself as a classic movie.

Starring Lindsay Lohan, Rachel McAdams, Amanda Seyfried and Lacey Chabert, the film has built up a cult following since it’s initial release. Cady Heron (Lohan) is a hit with The Plastics, the A-list girl clique at her new school, until she makes the mistake of falling for Aaron Samuels (Jonathan Bennett), the ex-boyfriend of alpha Plastic Regina George (McAdams).

Take a look at the Mean Girls releases in our gallery below:

In this article:Funko, Mean Girls