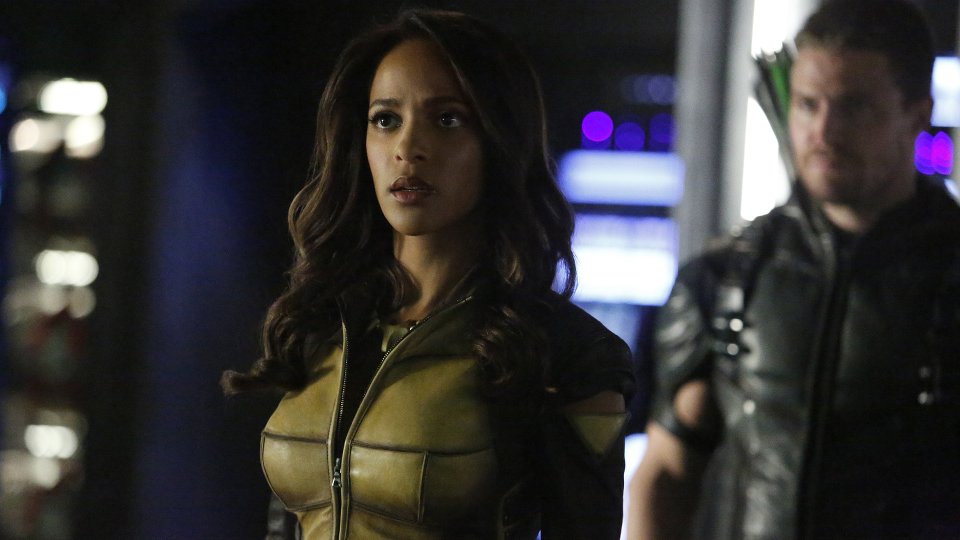 Darhk (Neal McDonough) stepped up his war against Oliver (Stephen Amell) on the latest episode of Arrow.

After Malcolm (John Barrowman) joined Darhk’s side, Captain Lance (Paul Blackthorne) were attacked by a group of mercenaries known as the Demolition Team. He was saved by Team Arrow but Oliver, Thea (Willa Holland), Laurel (Katie Cassidy) and Diggle (David Ramsey) almost lost their lives when they paid a visit to the group’s hideout.

The Demolition Team struck again at the mayoral debate where Darkh’s wife was trying to get the upper hand over Oliver. After evacuating the building thanks to Felicity’s (Emily Bett Rickards) quick thinking, the team stopped the mercenaries in time for Oliver to win the debate.

The next episode of the season is Taken. Oliver calls upon the magical powers of Vixen (Megalyn E.K.) when Damien Darhk makes his next devastating move.