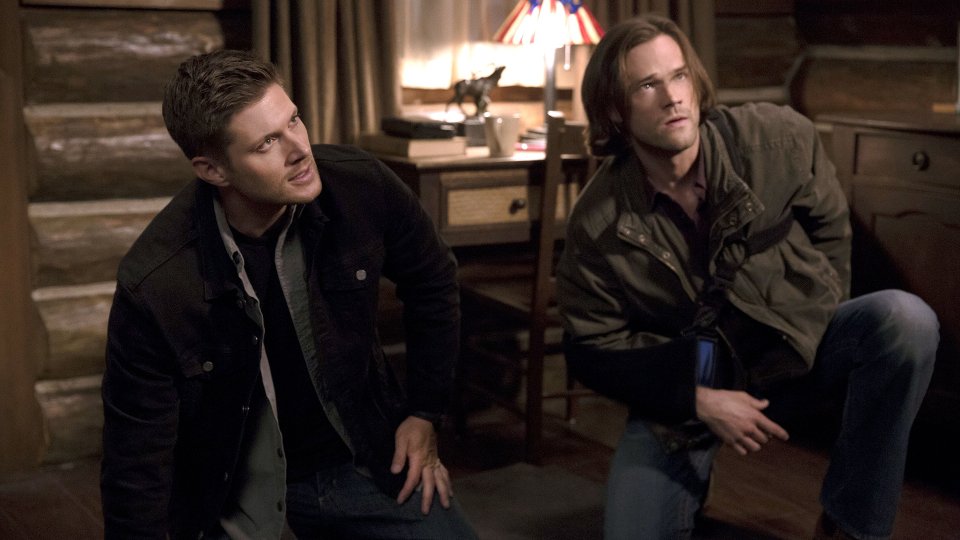 Supernatural is one of the longest-running shows on The CW in the US. It has beaten Smallville’s 10 seasons and was recently renewed for a 12th season. The show’s popularity continues to ensure that it pulls in ratings to rival newer series on the same network. With no end in sight, Supernatural could run for a few more years yet before time is called on the adventures of the Winchester brothers.

Season 10 picks up following the resurrection of Dean (Jensen Ackles) after he lost his battle with Metatron (Curtis Armstrong). Crowley (Mark A. Sheppard) used the First Blade to bring Dean back to life but the resurrection has cursed the brother with the Mark of Cain meaning that he is now a demon. The first episode of season 10 picks up six weeks after the end of the ninth season and Sam (Jared Padalecki) is still searching for his missing brother. He quickly learns the truth and finds that Dean has been partying with Crowley. Meanwhile Castiel (Misha Collins) is dying and teams up with one of his followers to try and find a way to stay alive.

Supernatural’s 10th season delivers another 23 brand new episodes and it marks quite the dynamic shift in terms of the central Winchester brothers. Dean’s transformation into a demon causes endless conflict with Sam but in his own quest to helping Dean find his good self, Sam is taken down dark paths that prove to have consequences for both brothers. Mark A. Sheppard is a series regular for this season as Crowley and the character is quite the shapeshifter over the course of the 23 episodes.

The main focus of the season is Dean’s attempt to overcome the Mark of Cain but while he’s doing that, with the help of Sam, a new threat arrives in the shape of witch Rowena (Ruth Connell). The season is certainly the show’s darkest to date and most adult. At the heart of it is the chemistry between Padalecki and Ackles. They have always been the reason that Supernatural remains so watchable and even when they’re at odds with each other, which they are for much of the season, there’s still a certain magic that happens when they’re on screen together.

The boxset is loaded with extras including a celebration of the show’s 200th episode, behind-the-scenes featurettes, 3 audio commentaries, deleted scenes and a gag reel.

The chances are if you’ve stuck with Supernatural for this long, you’re going to love season 10. The show is feeling a little tired in places as it tries to come up with new ideas but it’s still clearly hitting the right notes for its hardcore fanbase. The series has always required you to leave logic at the door and it’s definitely a guilty pleasure. Few shows last as long as Supernatural has though so it’s clearly still doing something right after all these years.