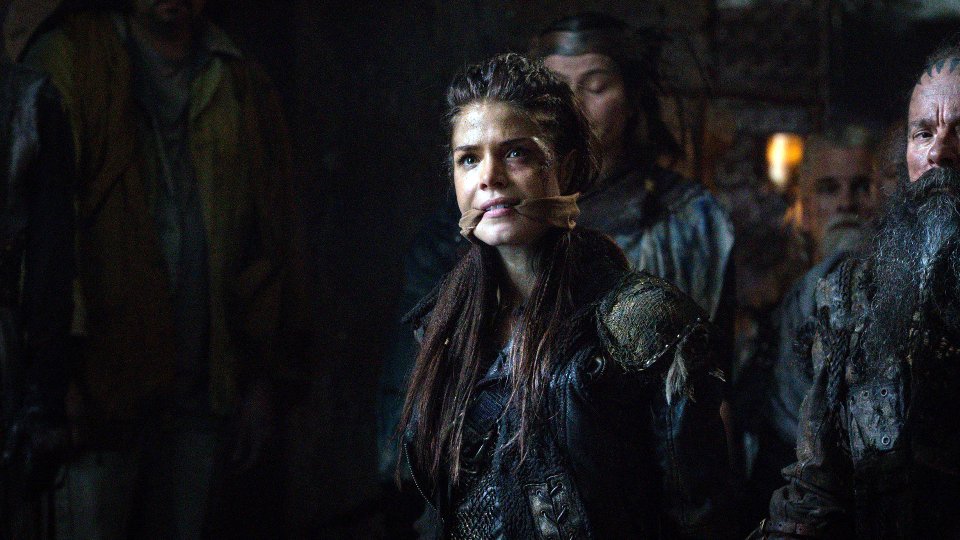 While Abby asked questions about Raven’s quick return to health, Jaha (Isaiah Washington) and A.L.I.E. (Erica Cerra) used Raven to try and locate A.L.I.E. 2.0 whom they believed was on the Ark with her creator Becca. Raven couldn’t locate it but thought it may be on the mythical 13th station Polaris.

Elsewhere in the episode Clarke (Eliza Taylor) had to choose between revenge and making peace when an old antagonist from Mount Weather was presented to her, and Murphy (Richard Harmon) was tortured for information.

The next episode of the season is Thirteen. Lexa tries to maintain peace and order within the clans. Clarke uncovers a strange and game-changing truth. A dark chapter is revealed in flashback.