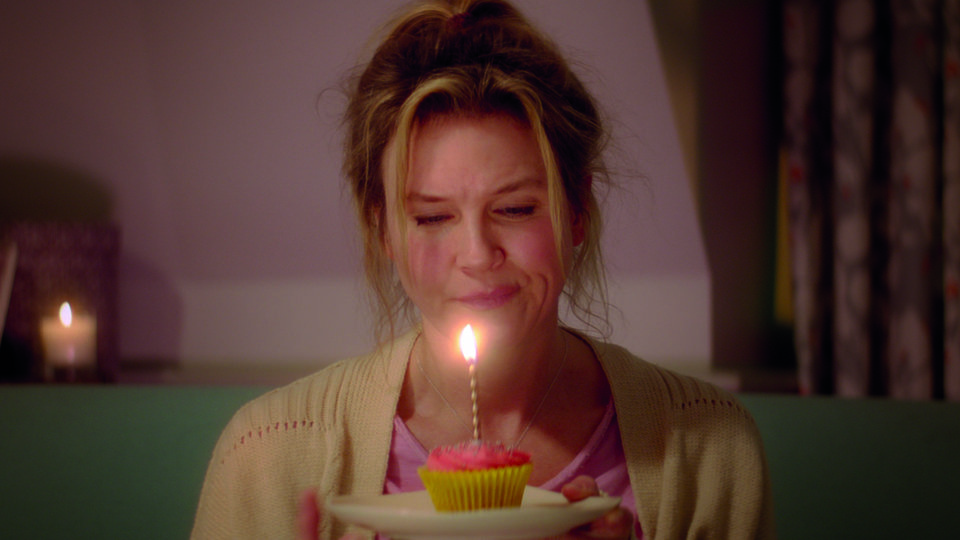 It’s been a long wait but Bridget Jones is finally back!

Oscar winners Renée Zellweger and Colin Firth are joined by Patrick Dempsey for the next chapter – Bridget Jones’s Baby, which hits cinemas on 16th September.