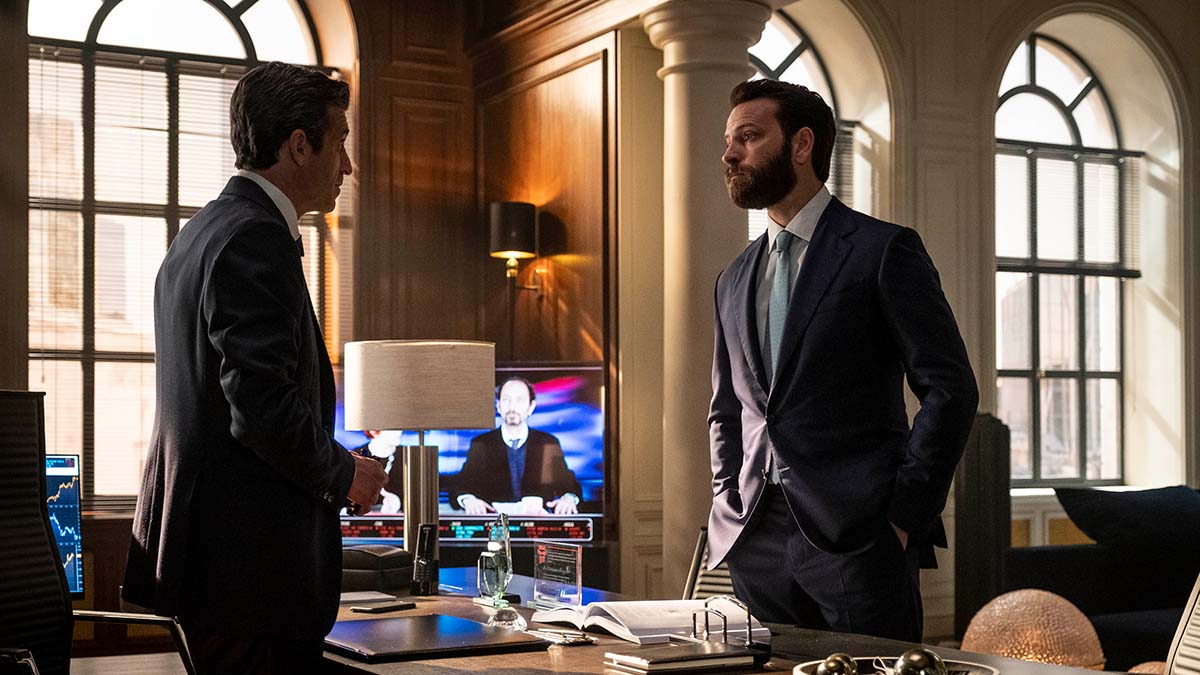 The official trailer for the second season of ‘Devils’ has been released by Sky.

The new season is coming to Sky Atlantic and streaming service NOW this Spring and it stars Alessandro Borghi as Massimo Ruggero, a high-flying investment banker, and Patrick Dempsey as his old mentor Dominic Morgan, one of the most influential figures in the world of international finance.

The stakes are higher than ever, and despite past differences, the two men find themselves fighting on the same side of a silent yet devastating global data war.