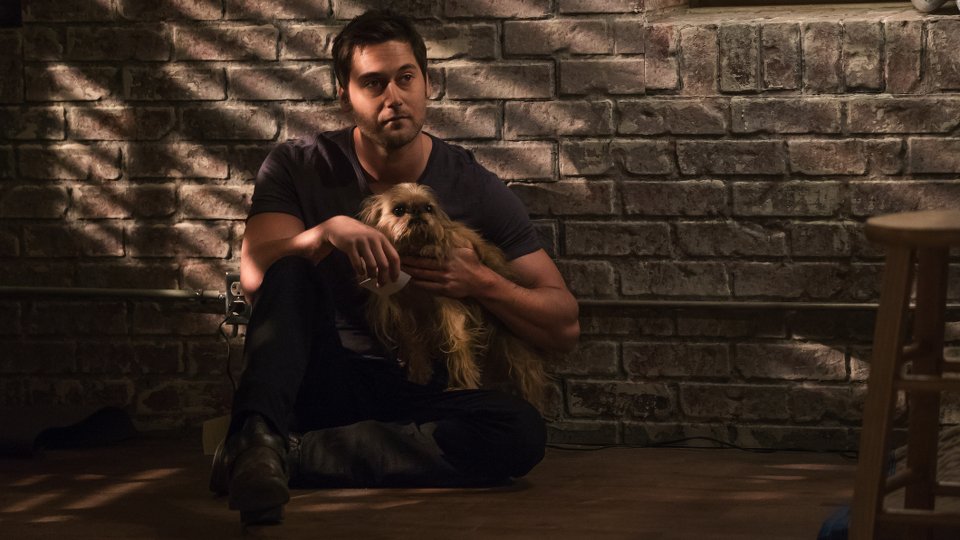 Reddington’s (James Spader) connection to the FBI was almost revealed on the latest episode of The Blacklist.

Things were thrown into chaos when the task force came across a man who claimed to be the real Raymond Reddington (Jake Weber). After his capture, he warned that Marcus Caligiuri (Vincenzo Amato), an international criminal, was going to kidnap an FBI agent that could confirm that Red was an informant.

Red orchestrated a meeting of criminals to prove his innocence, and it turned out that he had hired the imposter, who was dying of cancer, to pretend to be him to restore his reputation. During the meeting Red killed both Caligiuri and his imposter.

Elsewhere in the episode Liz (Megan Boone) adjusted to life outside of the FBI and reconnected with Tom (Ryan Eggold), who proposed to her. She was attacked at the end of the episode and in hospital found out that she was pregnant.

The next episode of the season is The Vehm. A cult of assassins rooted in mediaeval practices is revived, leaving the Task Force to uncover their motive.

Tune in to to Sky Living HD at 9pm tonight to see the episode. Preview it with our gallery below: