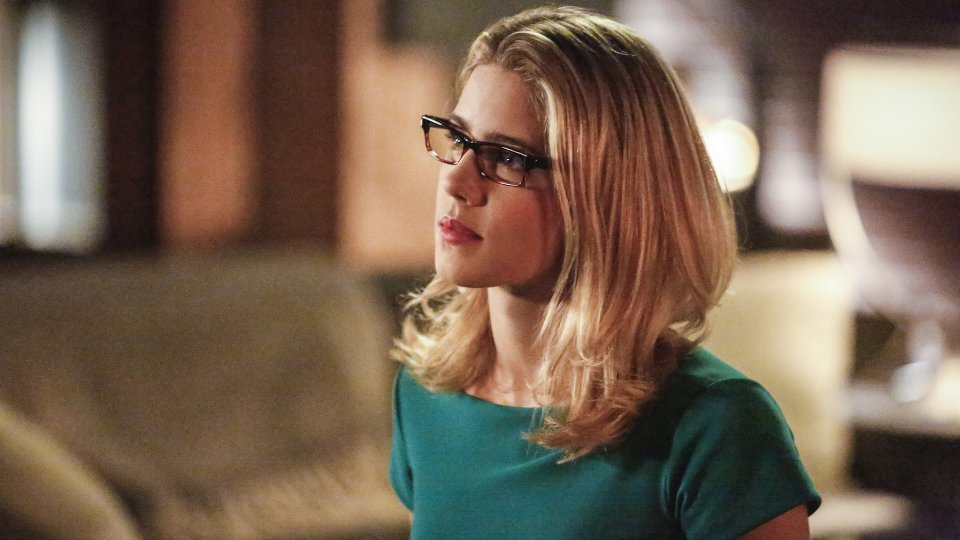 After being caught by Oliver (Stephen Amell), Roy revealed that he was being controlled by the Calculator to steal technology from Palmer Tech. Felicity (Emily Bett Rickards) tracked the Calculator down online and discovered that he was going to shit down the entire city and kill everyone. It was revealed once he was stopped, that the Calculator was Felicity’s estranged father.

Elsewhere in the episode Nyssa (Katrina Law) offered to give Oliver a cure for Thea (Willa Holland) if he killed Malcolm (John Barrowman), and Darhk’s (Neal McDonough) wife entered the mayoral race.

The next episode of the season is Sins of the Father. Oliver receives an offer from Nyssa that is hard to refuse. Meanwhile Thea continues to battle the bloodlust Malcolm steps in to help his daughter, and Laurel has a Heart to Heart talk with Nyssa.