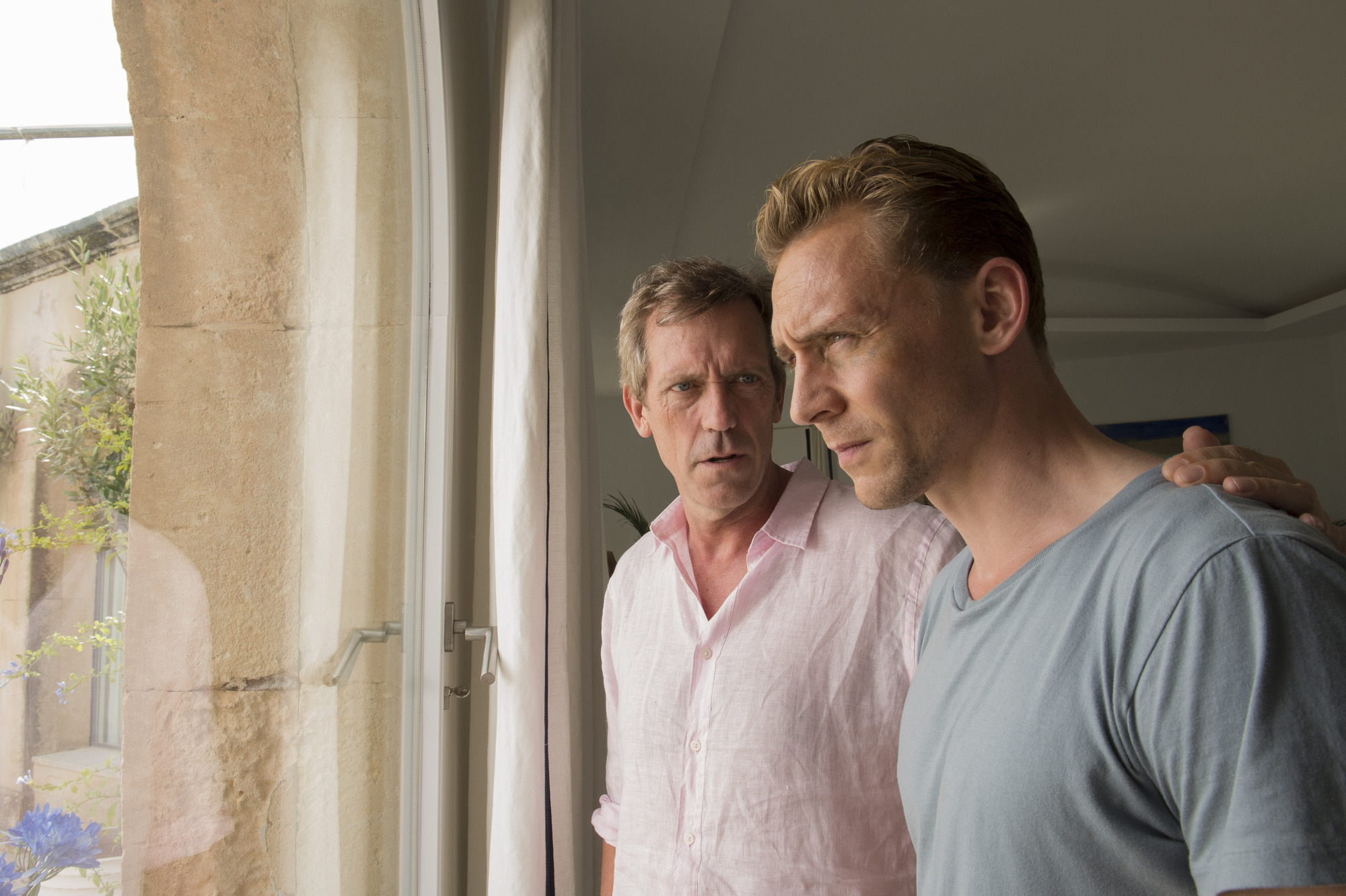 The Night Manager, which is currently airing on BBC One, will be released on Blu-ray and DVD from 28th March 2016.

The stunning six part series follows former British soldier Jonathan Pine (Tom Hiddleston) who is recruited by intelligence operative Angela Burr (Olivia Colman) to infiltrate the inner circle of international businessman Richard Onslow Roper (Hugh Laurie). To get to the heart of Roper’s vast empire, Pine must withstand the suspicious interrogations of his venal chief of staff Major Corkoran (Tom Hollander) and the allure of his beautiful girlfriend Jed (Elizabeth Debicki). In his quest to do the right thing, he must first become a criminal himself.

Bonus features on the Blu-ray and DVD releases include exclusive interviews with cast and crew, including Hugh Laurie, Tom Hiddleston and John le Carré.